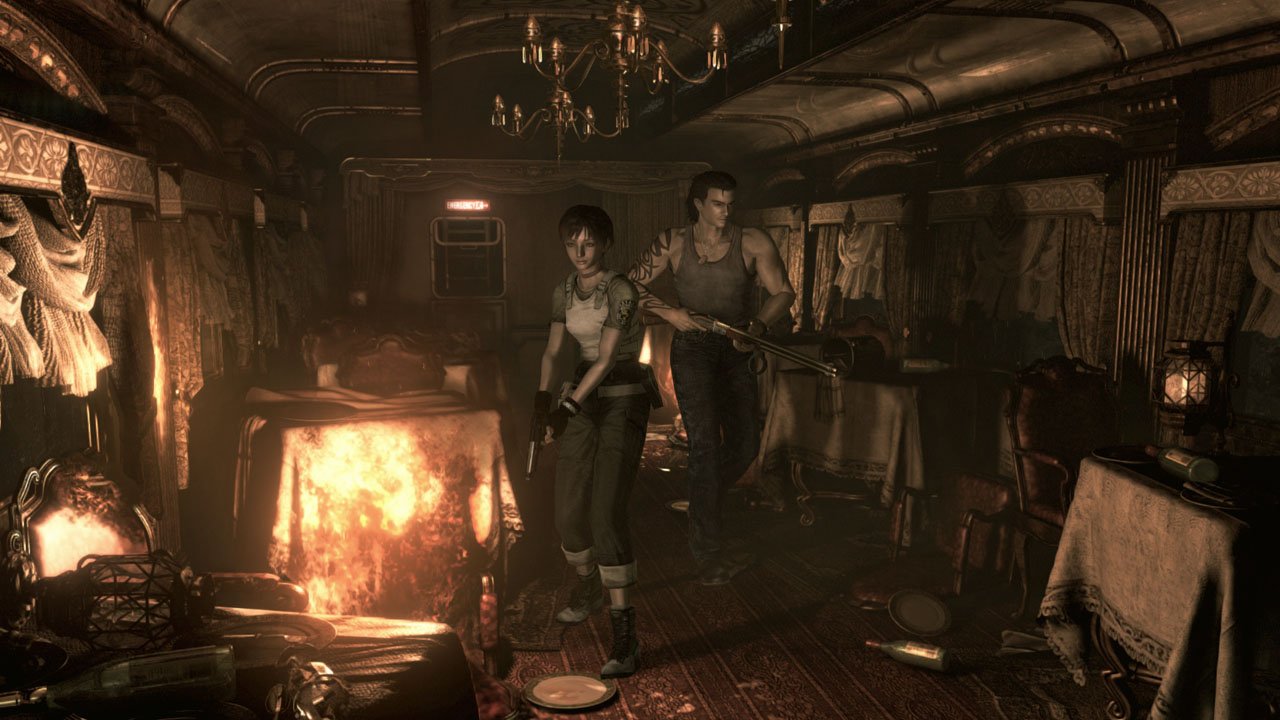 Re-enter the survival horror..on a train

Coming off of the super successful Resident Evil Remastered earlier this year, Capcom made plans to invest more in HD remasters of classic titles. And after seeing how well REmake HD sold, it’s clear that there was quite an appetite for classic Resident Evil titles. Not long after its February release, we’ve been hearing some rumblings of another classic RE title getting the HD makeover — and now, we finally have a clear answer of whether its true or not. And it looks like we’re going on another trip into classic survival horror.

According to Dengeki Online, Resident Evil 0 Remastered will bring the series prequel to new platforms with the same spruced up treatment found in Resident Evil Remastered. For those who aren’t familiar with this title, RE0 takes place several days prior to the events of the original title, where players take control of S.T.A.R.S. Bravo team member Rebecca Chambers and the mysterious escaped convict Billy Coen.

Their journey through the surrounding areas of the Spencer Mansion will eventually lead up to events of the original title, but along the way, they’ll uncover conspiracies about the origins of Umbrella and those who are behind the carnage at the Spencer Mansion. Interestingly enough, RE0 features a unique take on single-player co-op play, where one player can switch-off between the two characters with their own unique strengths. This no doubt led to the inspiration behind the co-op play found in later RE titles.

With many fans clamoring for more of classic Resident Evil titles, it is definitely the right move to re-release Resident Evil 0 on new platforms. Much like its predecessor, the sole platform it was on (Nintendo GameCube) caused a lot of fans to miss out on it, so this Remastered release is one of the best opportunities to take a dive into one of Resident Evil‘s most underrated titles.