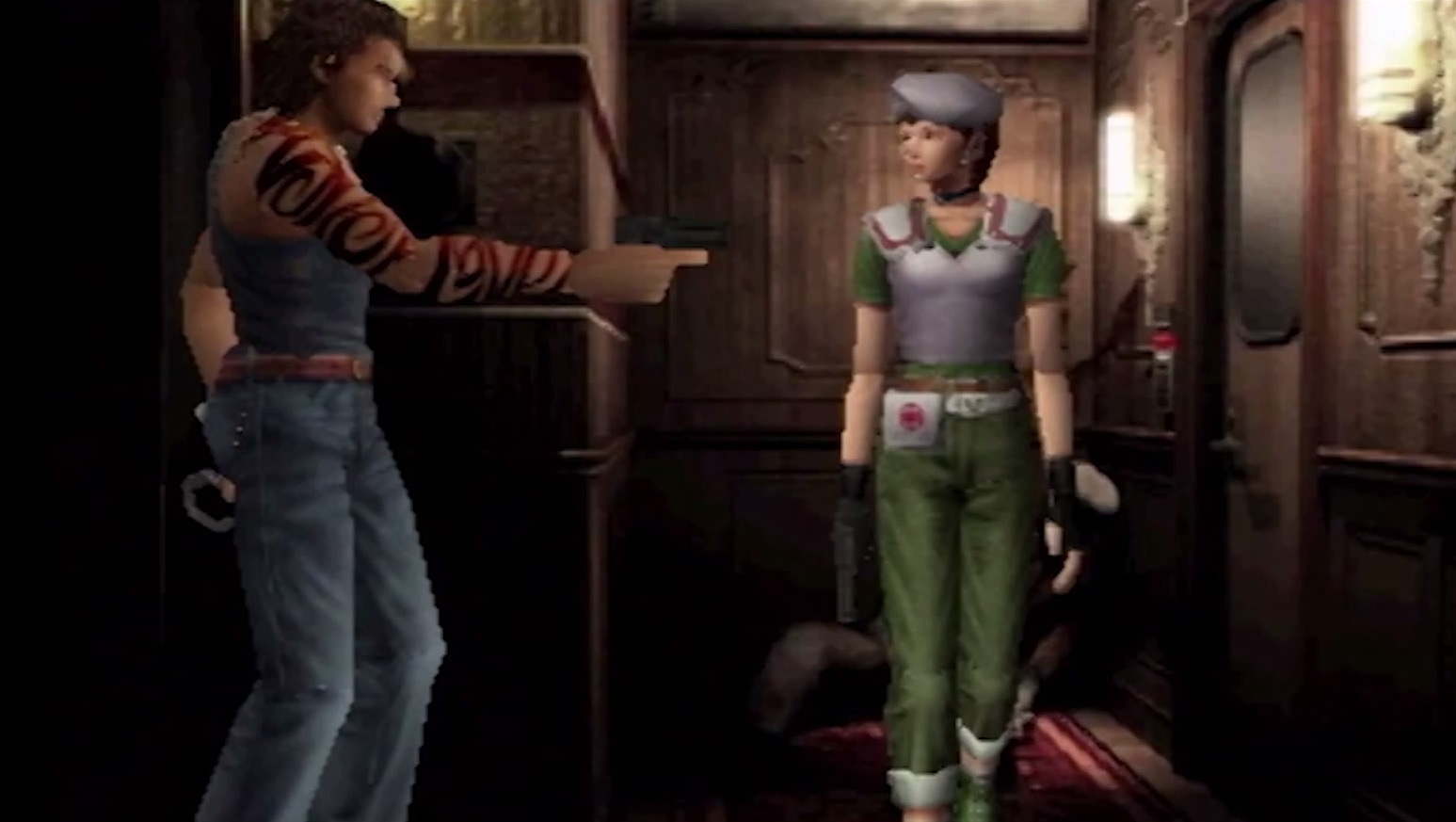 The following year, the publisher reworked the project for newer hardware, leading to its launch on GameCube in late 2002. Now with a high-definition re-release to promote, Capcom has assembled a reel to advertise the leaps and bounds it’s made in the visual department over the years.

The Resident Evil 0 remaster is creeping to consoles and PC sometime early next year.