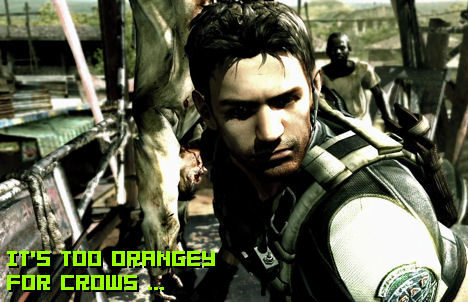 If you’ve been following videogames for any amount of time, you should be well aware of the “controversy” that has surrounded Resident Evil 5‘s African setting. The game’s producer, Jun Takeuchi has denied that there is anything racist about the game, and believes the original trailer was misunderstood.

It’s recently been revealed that a new character, notably a black female, will have a playable role in Resident Evil 5. When asked if her inclusion was due to the uproar over white Chris Redfield blowing away dozens of Africans, Takeuchi stated that she had been there “pretty much since the beginning.”

“In terms of the reaction, we’re in the business of entertainment,” explained the game’s producer. “We didn’t set out to make a racist game or a political statement. We did feel there was a misunderstanding about the initial trailer.”