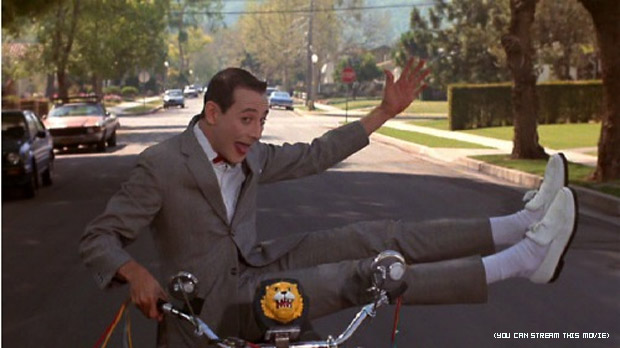 Last night’s announcement of PlayStation 3 gaining Netflix streaming functionality in November was a big one, and even though it seemed inevitable, I still found myself a bit surprised. As someone who has used Instant Watch on his Xbox 360 time and time again, I can’t help but feel excited for my PS3-owning friends.

One curious part of the PS3 Netflix deal, however, was the inclusion of a required disc that needs to remain in the console during movie streaming. What’s the deal with it? Your guess is as good as mine.

The good news is that G4TV has confirmed with Netflix VP of corporate communications Steve Swasey that these discs will only be for the short term. As soon as the company releases an “embedded solution,” similar to how Xbox 360 streaming is set up, the discs can go in the trash can.

It sounds like Netflix wanted to make its wacky assortment of Instant Watch movies available to PS3 owners as quickly as possible, hence the discs. Lastly, while I had just assumed this was the case already, HD streaming was also confirmed.