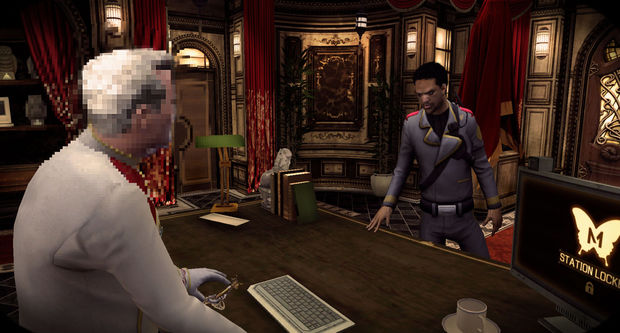 We’re only on episode two of five

In a new Kickstarter update this week, the Republique team addressed the PC version of the game — or, lack thereof. While the series is currently on episode two of five on iOS devices, it’s nowhere to be found on the PC, and updates were scarce on the latter.

According to the developer, the “entire team” is hard at work on a Steam version, and beta keys will be sent out to backers in August. The PC version will take a little longer after that to be completely finished.