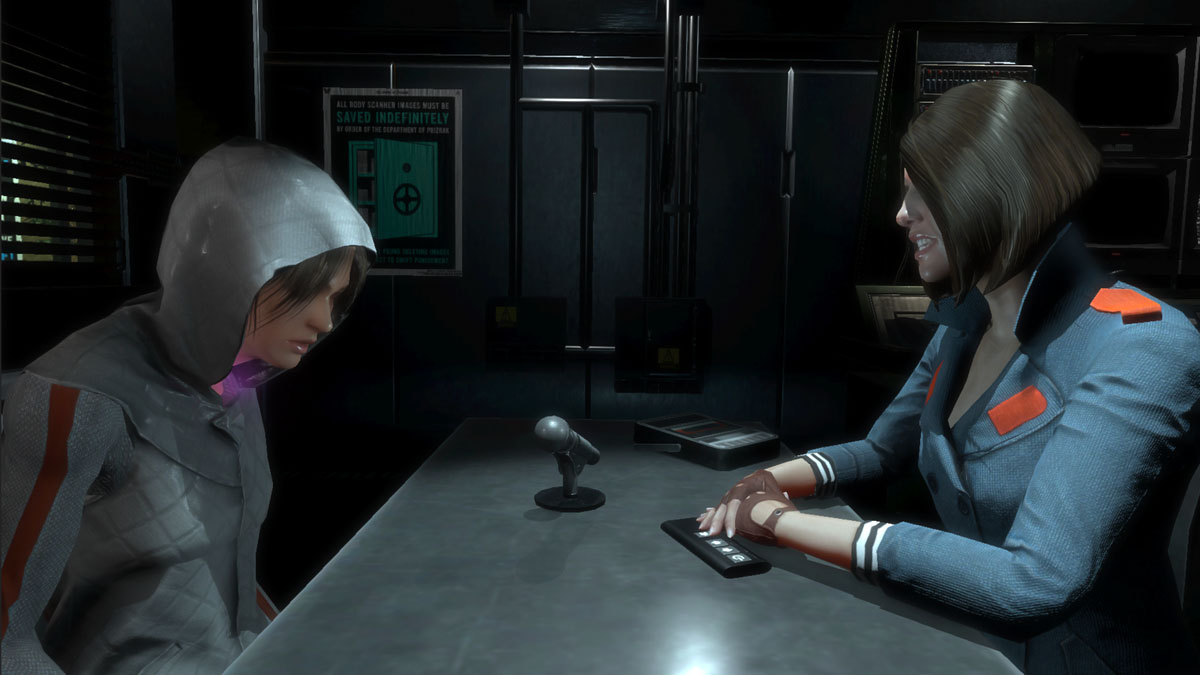 If you’re interested in espionage narratives and stealth-based gameplay, Republique may be your huckleberry when it releases next year on PS4, with all five episodes bundled together.

I enjoyed what I’ve played of the initial few since it launched in 2013, but like I’ve said in the past, I completely lost interest after there was no communication as to when the story would be finished after months of waiting.

I guess it’s good to know that the whole shebang will be arriving in “early 2016.”