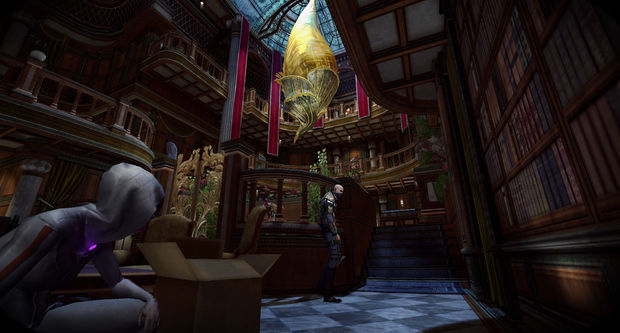 Two chapters to go since 2013 release

Republique has an interesting timeline. Originally it was released for iOS in 2013, until it was slowly developed for Android in 2014 and PC in February of 2015. As an episodic game it’s only released three of five chapters, and it’s coming up on the second anniversary.

Now, it’s being slated for a PS4 release in early 2016, when “all five episodes will be available.” There’s still no mention of when the last two episodes may drop, but now it seems like there’s a deadline involved for “early 2016.”

I can’t imagine waiting two and a half years for this. I kind of gave up after episode two, opting to wait for the final version. There’s something to be said about waiting almost a year between episodes — I don’t feel connected to the overall plot and I often forget little details.