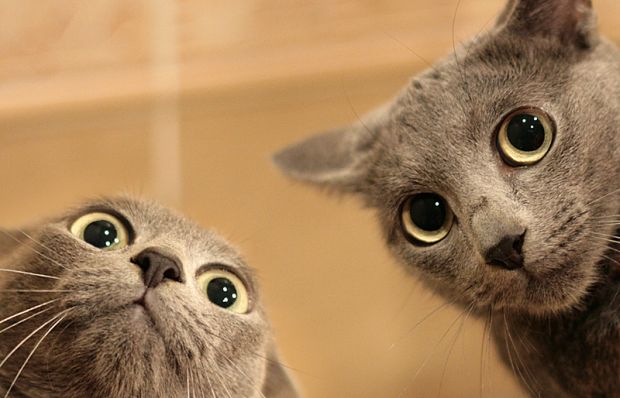 Which means it won’t be backwards compatible

Bloomberg is reporting that the next Xbox is set to use an x86 AMD chip. The anonymous source states that Microsoft will be adopting the AMD system-on-a-chip that combines “Jaguar” central processing units with graphics chips. With this move Microsoft would be dropping the IBM PowerPC tech used in the Xbox 360, which means the new system won’t be backwards compatible, at least with current game discs.

The next PlayStation 4 is also using similar AMD tech. If this turns out to be true, then making multiplatform titles across the two next-gen consoles and PCs will be easier than ever before.

There’s a rumored next Xbox reveal event in the works for May 21, so we’ll know what Microsoft has planned soon.