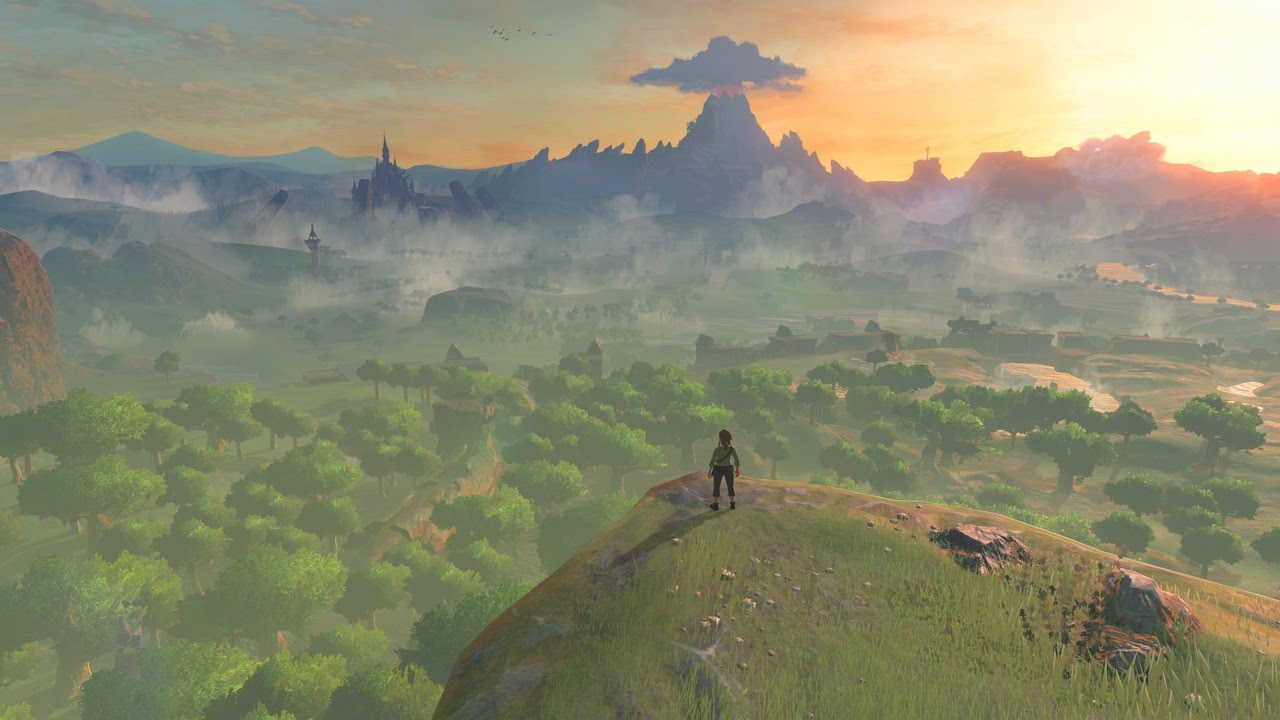 Hopefully it’ll make it in March

The Legend of Zelda: Breath of the Wild‘s release date has been a hotly debated subject. Multiple leakers have reported that even Nintendo doesn’t know the exact date at any given time, and there’s been suggestions that it might not even make it onto the Switch at launch. Obviously Nintendo wants this to happen, but now we have some idea of why there’s been so many problems in one particular region.

Eurogamer’s Tom Phillips, who has been rock solid with information regarding the Switch so far, states that the situation is confusing, even for Nintendo. According to his sources, Nintendo is having issues getting the game ready in time in Europe, mostly because it needs to localize it in several languages.

Allegedly as long as it shipped in North America and Japan they were okay with delaying it in Europe, which might actually happen if they can’t get the work done in time. Another option is to ship the game without every language, then patch it in, just like Xenoblade Chronicles X.

Given Nintendo’s long history of releasing projects later in Europe though, it’s a possibility that we’ll see a delay. Hopefully we’ll get rock solid confirmation at the Switch event.

What’s going on with Zelda: Breath of the Wild’s release date? [Eurogamer]