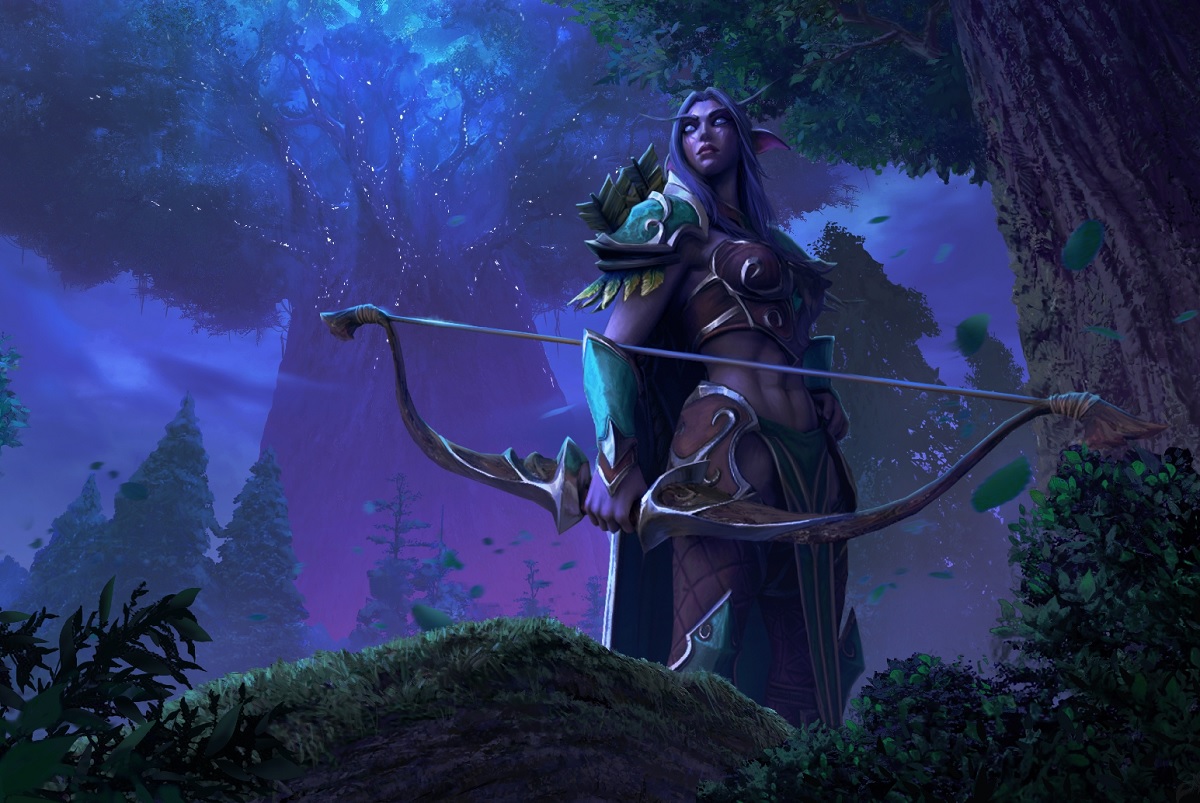 ‘ABK is a problematic parent company’

A veteran software engineer at developer Activision Blizzard has quit his role at the studio after reportedly being unable to reconcile with what he calls a “toxic” stack-ranking staff appraisal system.

According to a report by Bloomberg, Brian Birmingham, who has worked with Blizzard Entertainment on titles such as World of Warcraft, Hearthstone, and Warcraft III: Reforged, departed the company after 17 years of service when faced with the appraisal system, which he says grades teams on a curve, and thus forces the manager to “downgrade” certain employees for little reason other than to maintain said curve.

Birmingham claims that he was asked to change a team member’s status from “Successful” to “Developing”, an act which Birmingham says what done to “squeeze” performances out of his team members. The Bloomberg report notes that around 5% of a team’s staff were required to be “low-scoring”, which would inherently hamper their chances at receiving promotions or bonuses.

I wasn't intending to make this public, but apparently its in the news already, so I'd at least like to set the record straight. I am no longer an employee of Blizzard Entertainment, though I would return if allowed to, so that I could fight the stack-ranking policy from inside.

“This sort of policy encourages competition between employees, sabotage of one another’s work, a desire for people to find low-performing teams that they can be the best-performing worker on, and ultimately erodes trust and destroys creativity,” wrote Birmingham in an open letter to his team. “If this policy can be reversed, perhaps my Blizzard can still be saved, and if so I would love to continue working there. If this policy cannot be reversed, then the Blizzard Entertainment I want to work for doesn’t exist anymore, and I’ll have to find somewhere else to work.”

Following Bloomberg’s report, Birmingham also took to Twitter to clarify his stance, pointing the finger directly at upper management of Activision Blizzard King (ABK), while praising the talent and work ethic of the hundreds of colleagues that he has worked alongside for the best part of two decades.

But ABK is a problematic parent company. They put us under pressure to deliver both expansions early. It is deeply unjust to follow that by depriving employees who worked on them their fair share of profit. The ABK team should be ashamed of themselves.

“I bear no ill will toward my former colleagues at Blizzard Entertainment. The Blizzard I knew and always wanted to work for is being torn apart by the executives at ABK, and it makes me sad.” wrote Birmingham on Twitter. “I truly respect the developers I worked with at Blizzard. I will still play Blizzard games; the developers at Blizzard are still amazing.”

“But ABK is a problematic parent company,” he concludes. “They put us under pressure to deliver both [World of Warcraft] expansions early. It is deeply unjust to follow that by depriving employees who worked on them their fair share of profit. The ABK team should be ashamed of themselves.”

It should be noted that, in a later tweet, Birmingham states that he has not had contact with Bloomberg, nor did he send them a copy of the email which he wrote for his team on departure.