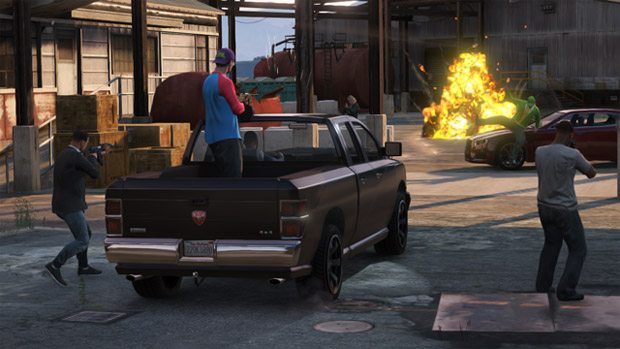 People are beating missions too quickly

Rockstar has updated Grand Theft Auto Online so that it’s no longer as financially worthwhile to replay the same missions over and over again. “Subsequent replays will see a payout amount reduced by half,” writes the company. “This is to keep the game balanced as well as encourage the exploration of new missions and content in the game.”

It sounds as if the alternative would’ve been to straight-up remove the ability to play through missions again, which understandably wouldn’t have gone over well with players. There’s talk of possibly extending replayability to NPC missions, for what it’s worth.

I think Rockstar might have underestimated the ability and desire of some people to utterly consume game content; there’s more on the way, but the company can’t keep up with determined players. I’m not sure how they don’t tire themselves out with all that repetition.