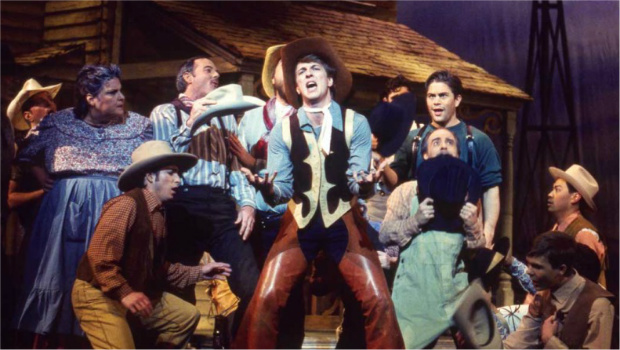 I know three things about Oklahoma. It’s the name of a musical, it’s a state in a country across the pond and now it’s somewhere that needs to be protected from the evils of videogame violence! Oklahoma shit eater lawmaker, State Representative William Fourkiller, has Oklahoma citizen’s best interests at heart by proposing a 1% tax on violent games. As we all know, taxes based on morality are the only way to ensure the young stay sane.

Ignoring, for a moment, that there’s no real evidence that violent videogames (or indeed any media) will turn your kids into sociopathic killers, this proposed bill is rather liberal with the word “violent.” Since the only way to be sure a game is violent would be to actually play the game and thus risk the mental health of the player, all games that receive a rating of Teen, Mature or Adult Only will be deemed violent games. The brutal, bloody and disgustingly violent Dance Central 2 is an example of the sort of game Mr Fourkiller wants to save you from.

Not surprisingly, this is a direct condemnation of videogames specifically and no other media will be taxed more due to this. I don’t believe Oklahoma will be truly safe until all evidence of violence is removed from that fine state. Books should be burned, musicians should be crucified and people with the word “killer” in their name should be hung drawn and quartered. Let’s get this angry mob started!