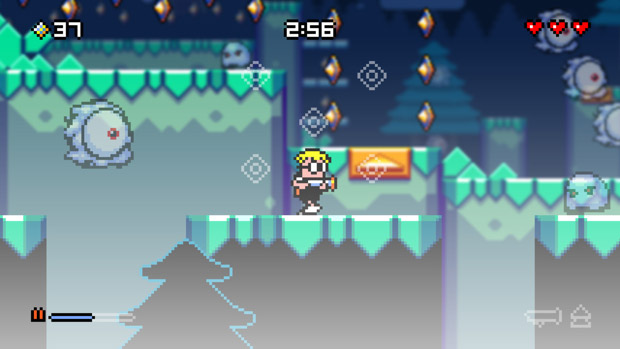 Funny how these things turn out. The long-awaited Steam version of Mutant Mudds Deluxe is actually releasing earlier than expected — it’s now ready to launch on November 21, 2013. The Wii U version’s 20 new ghost levels are making it in, and the price has been set at $9.99.

Glad to see this finally come through after being stuck in the Steam Greenlight process for over a year. There are still the pending PlayStation 3 / PS Vita versions coming later this year, and nothing against those (quite the opposite!), but Steam can be crucial for a game like this.