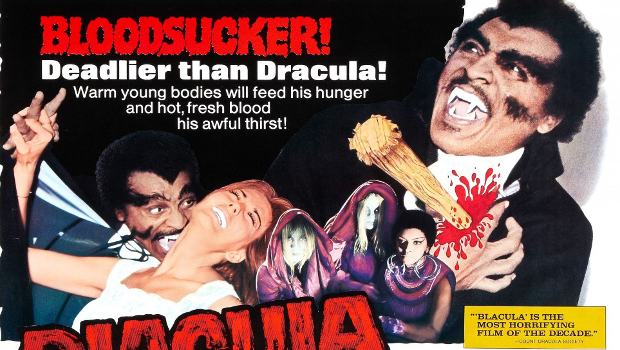 Word from Renegade Kid (Mutant Mudds, Treasurenauts, Moon, Dementium) is that they’ll be launching a new Kickstarter on April 2nd. They’re keeping the specifics under wraps, but I did get a hint that there may be first person perspectives and/or horror involved.

With so many games already in the works, I’m guessing this will be a return to a prior franchise or the re-imagining of a previously announced project. When I hear “renegade kid” and “horror”, my first hope is always that they’ll return to that vampire thing from years ago. Naturally, my first question to Jools Watsham (Remegade Kid co-founder) if the Kickstarter was for a Blacula game.

Sadly, it’s not. I’m still going to do my best to peer pressure him into putting a Blacula poster in there somewhere though. Any Blacula is better than no Blacula.