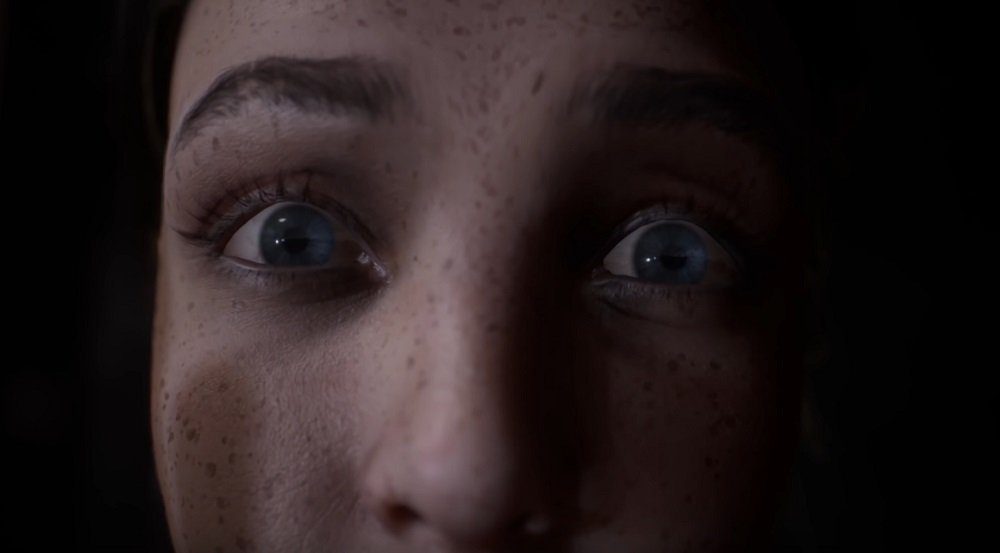 We all like a good night’s sleep, especially when away from home, but I’m not sure any of the guests at Ashmann Inn – the setting of Stormind Games’ Remothered: Broken Porcelain – will be getting their full eight hours. In fact, it looks like this particular B&B will set you up for the longest night of your life.

Publisher Modus Games dropped a new trailer for the stealth-horror sequel, looking at plight of our young protagonist, Jen, as she picks her way through the creepy and decrepit corridors of Ashmann Inn. There, she will learn its miserable legacy and encounter the vengeful souls that rest within its walls. Though Jen is not alone in this house of horrors, who among her fellow guests can she truly trust?

Remothered: Broken Porcelain is the sequel to 2018’s Remothered: Tormented Fathers, and hopes to ramp up the gameplay, mechanics, visual clarity and scare factor of its predecessor. With a heavy reliance on stealth and suspense, players will be tasked with guiding Jen to the secrets that lay behind this gothic-horror mystery – helping her to escape with her sanity, and her life.

Remothered: Broken Porcelain was recently pushed back from its August 25 release date. It will now launch October 20 on PS4, PC, Xbox One, and Nintendo Switch.