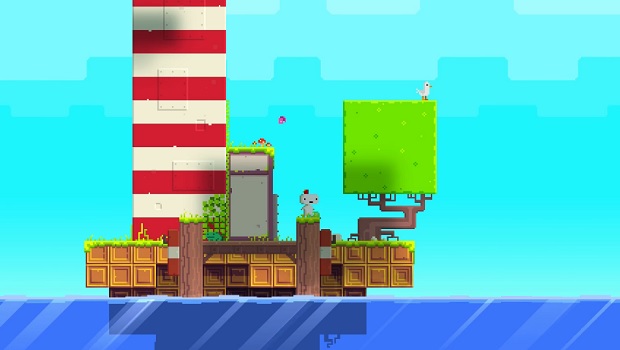 With the PC release of Fez just a few weeks away, it seems like the perfect time to listen to more wonderful music from Disasterpeace. He’s releasing a new album composed of remixes from his Fez soundtrack which has been one of my most-listened-to albums of 2012.

Remixes are coming courtesy of Minecraft composer C418 and Jim Guthrie, who composed the equally awesome soundtrack to Superbrothers: Sword & Sworcery EP in 2011. I’ve been listening to the album on the Bandcamp page and it’s got some great tunes that have been reworked in some interesting ways.

Disasterpeace is really prolific; he’s done soundtrack work for games like Runner 2, Shoot Many Robots and even a few tracks for High Strangeness which is the upcoming game from Dtoid community member Agent Moo. The album FZ: Side F will be released on April 20.