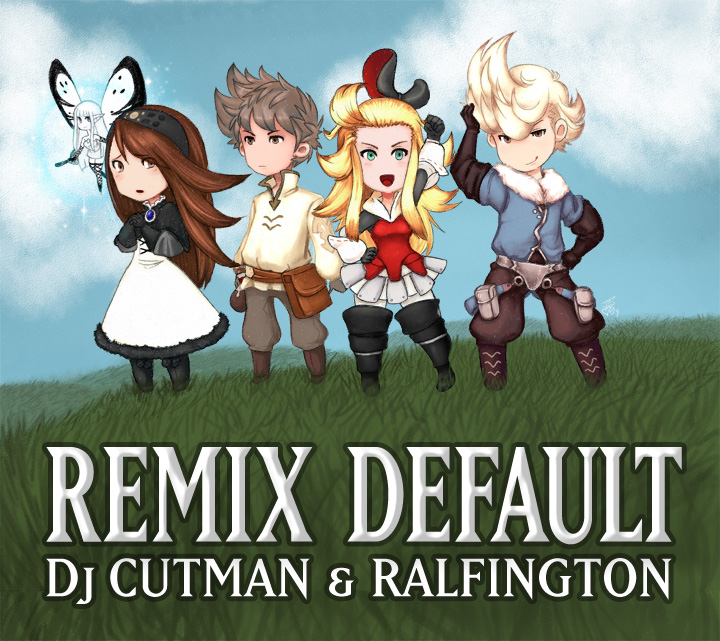 Time to make some pocket bangers

Last week saw the release of Ralfington and Dj CUTMAN’s Bravely Default remix album featuring four tracks that pay homage to the characters of the critically acclaimed Nintendo 3DS game. Using Korg-DS10+, Rytmik Retrobits, and Rhythm Core Alpha, New Jersey based producer Ralfington composed the entire album over the course of two months – without the ability to save.

Producers beware, the download of Rytmik Retrobits over the Nintendo eShop removes this crucial functionality, making the original DSiWare the preferred method, unless you enjoy marathon production sessions. When asked about why he chose this method of production, Ralfington stated it was because he could never find a copy of the popular Gameboy tracker for chiptune musicians, LSDJ. Regardless of the handheld platform, the challenge is real; Small buttons, small screen, and limited lighting all contribute to the difficult process that is chiptune music. Remove the ability to save, and we truly have the Dark Souls of music production.

Remix Default is available now for $4 on LOUDR and iTunes.