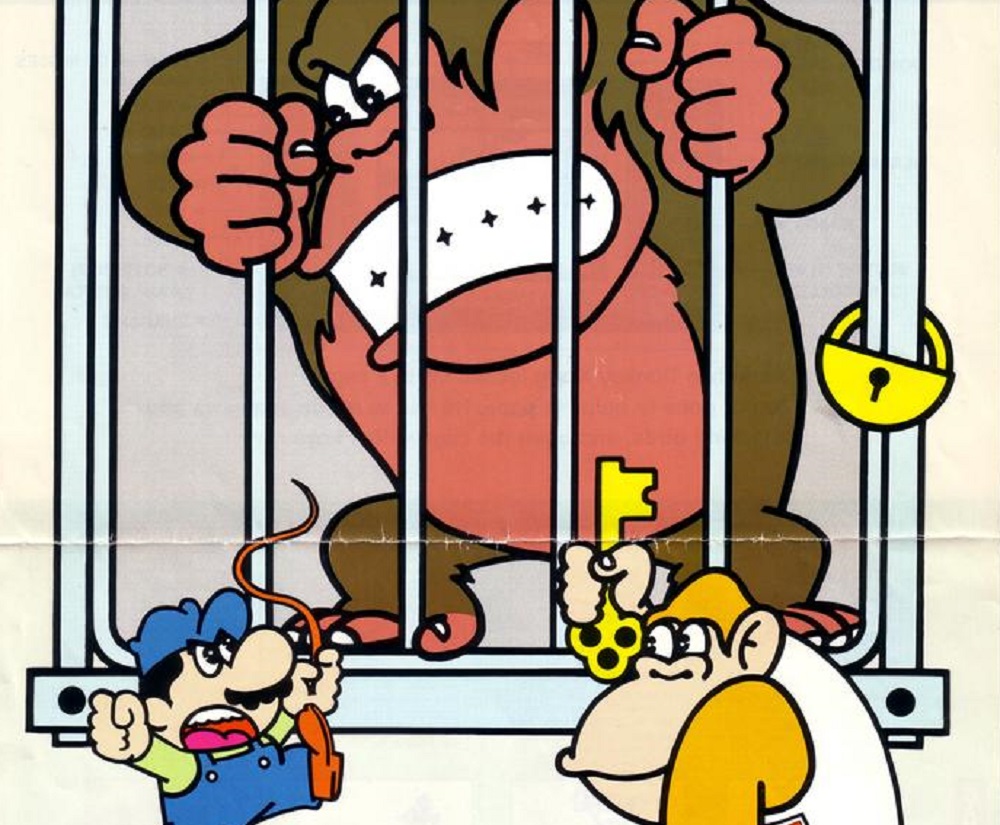 Sins of the Father

Hamster has reached into the distant past for another release in their Arcade Archive range, pulling forth platforming classic Donkey Kong Jr., the sequel to Nintendo’s smash hit, Donkey Kong.

Originally released in 1982, Donkey Kong Jr. turns the face/heel alignment on its head, with original hero Jumpman (now Mario) the antagonist of the game, with the younger Kong playing the hero. Players control DK Jr. as he makes his way through four tough, single-screen area, climbing ropes, collecting fruit and dodging hazards in efforts to rescue his captured father, the original Donkey Kong.

Once Jr. has rescued dear old dad from the evil Mario’s clutches, the game begins anew with increased difficulty. Donkey Kong Jr. is obviously a very simplistic title by today’s standards, but still poses a challenge on its higher levels, requiring very fast reflexes and some smart forward planning.

Donkey Kong Jr. is available for download on Nintendo Switch now, priced at around $8.