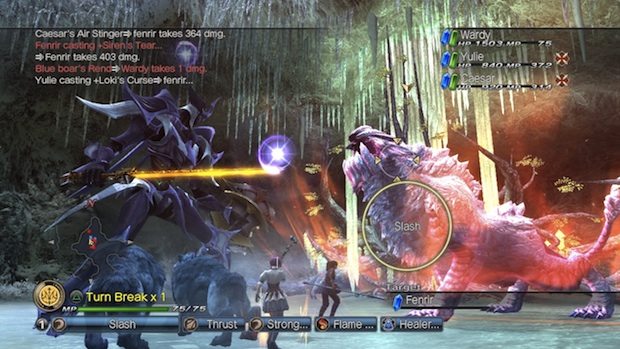 New screenshots from D3Publisher reminded me this morning that White Knight Chronicles II is coming to the PS3 this September. I totally forgot!

These new screens look pretty nice. They show off some battle scenes, enemies and even some stills from what look to be cutscenes. The overall look is a lot like the first game, but that’s not a bad thing as the first title was a pretty nice looking game.

Speaking of the first game, you might have heard that WKCII actually includes the entire first game. It’s actually the revised International Edition, so you’ll get a few fixes here and there. This and the sequel will give you over 100 hours of gameplay!

I’m hoping they took the potential shown the first time around really used it for this sequel.