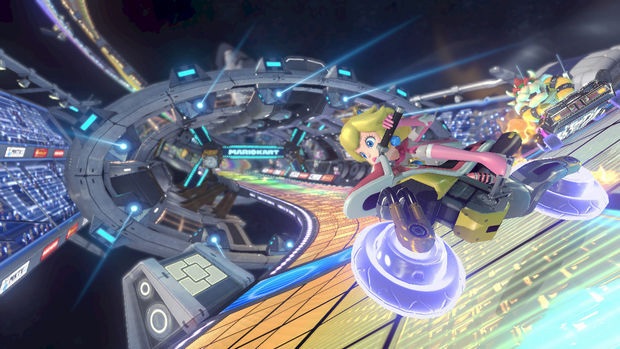 And a great game at that

Did you stay up late for Mario Kart 8? It wasn’t too bad of a wait here on the west coast. Most of you are probably aware that Nintendo is offering a free Wii U game with your purchase, though here’s a reminder on the off chance it’s useful to someone out there.

If you’re buying Mario Kart digitally from the eShop, make sure to link your Club Nintendo account to your Wii U before making the purchase, otherwise you can’t partake in this promotion. If your copy of the game is physical, redeem the code included on the insert. If you are getting the Mario Kart 8 Wii U Deluxe Set, just link your console to your Club Nintendo account.

Afterwards, head back onto the Club Nintendo site and choose your free game — a code will then be sent via email. Here in North America, your choices are Pikmin 3, The Legend of Zelda: Wind Waker HD, New Super Mario Bros. U, and Wii Party U.