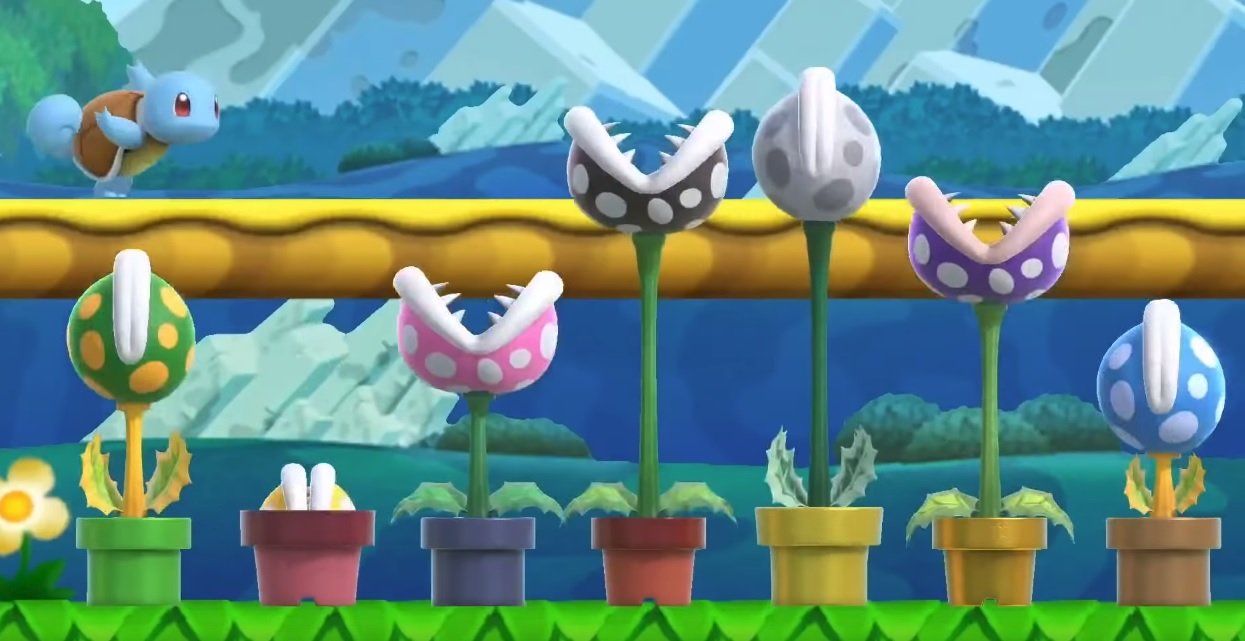 Think of this as a public service announcement.

So Super Smash Bros. Ultimate‘s Piranha Plant fighter is set to debut in February. The thing is, it’s tied directly to a promotion and not linked to the Fighter’s (Season) Pass. So if you want it for free, you’ll need to register your copy before the end of the month.

To do that, just insert your Smash cart, press start/+, go to the My Nintendo Rewards section, then register the game. If you’re digital you’re already good to go. Then search your email for “Thanks for your purchase of the Super Smash Bros. Ultimate game,” which is either already in your inbox or will be coming shortly after you register it. Done!

If you don’t do any of this, Piranha Plant will still be available as a paid fighter when it arrives next month. Don’t say I didn’t remind you!