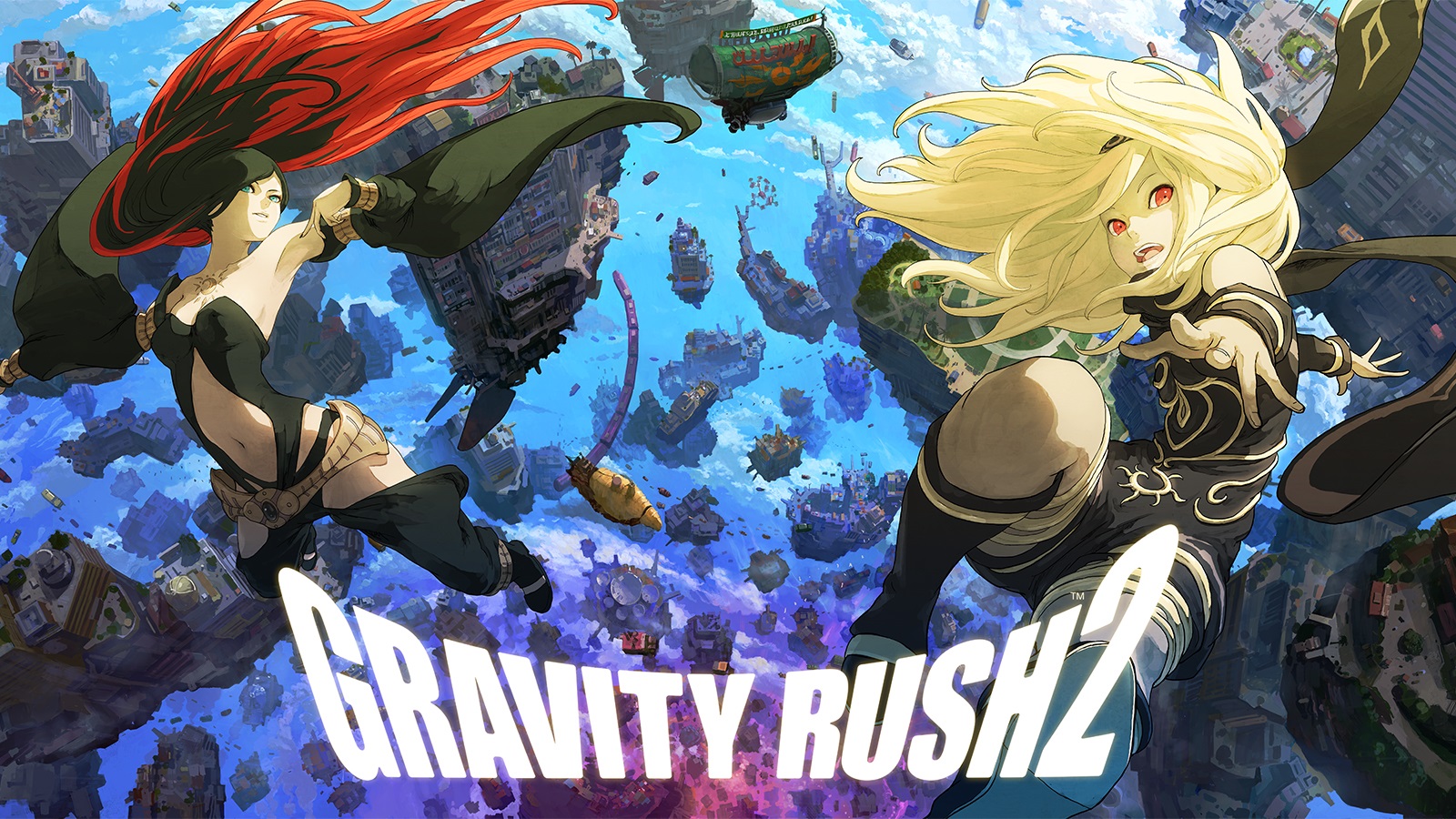 Although we are not even a week into 2018, the first gaming disappointment of the year will be upon us this month. As we reported last year, the online portion of Gravity Rush 2 will be shut down on January 19. This in turn will mean some parts of the game will be forever lost, while others will have an extended grind.

While the main story line and side missions, along with the trophies, will still be accessible, the following will be affected.

The loss of the Dusty Tokens is a big one, as it results in unique photo items, tailsmans and costumes being permanently locked off, including the Unlimited Potential tailsman which allows unlimited gravity. However, the loss of the hint system for Treasure Hunts is turning into a silent danger that not many are realizing. The folks and readers at Gravity Rush Central have been digging into what it’s like searching for the treasure boxes scattered throughout the world while offline. The results, which you can see below, aren’t pretty.

also it could be simply luck on my site, maybe someone […]

Remember that randomness is at play here, so his results may not be the same for everyone once this happens. He also had Unlimited Potential equipped while he tested, meaning his rounds were shorter than someone who would be forced to take breaks without it.

If you intend to grab Gravity Rush 2 at some point, I would suggest doing it now and putting a lot of time into it so you have some of the Dusty Token rewards before they are lost forever. Knowing how most companies work, there is likely no patch inbound to fix the issue. Regardless however, you should absolutely pick up the game. Our own Chris Carter gave it a 9.5 out of 10 in his review, and it made the nominee list for our Game of the Year awards. If that isn’t enough to convince you, there is also a demo on PSN you can try out.