Update: The Me So Hungry food truck will be parked at our party!

Doors open at 8pm, and the event is sold out via EventBrite. If you RSVP’d via Facebook or are super BFFs with Dtoid crew we will try to accommodate you — but arrive early as if you’ve ever been to any of our parties it is a sweaty fire hazard shit-show until the fire marshal fines us. Ladies, HUGE Members, and any one dressed as a robot may be expedited in randomly by Mr. Destructoid. General GDC Attendees and Dtoiders who didn’t RSVP can still get in, but like I said … arrive early!

When SEGA, En Masse Entertainment, Twitch and Destructoid powers combine, they become … R O B O T: The ultimate GDC after party! Arrive early for a live show hosted by Max Scoville, Spencer Hayes, Phil Janca, with musical performances by MyKill, GrimeCraft, and R3Y. Not in town? No worries: we’ll be streaming the party on Twitch.tv/destructoid

Tuesday will be kind of a big deal for us: The Game Developers Conference marks the first major videogame convention of the year, and it also happens to be Destructoid’s 8th year anniversary. EIGHT YEARS! It’s going to get emotional, people!

How to get here:

Mighty is located on 119 Utah St, which is just a short 5-minute cab ride away from the Moscone Center. To help you get to the club we’ve partnered up with Uber, an on-demand car service to offer up a special discount. Use the code “DTOID” when new users sign up through the app (or texting the code to 827-222) and you’ll get a free first ride up to $25. Whoot. 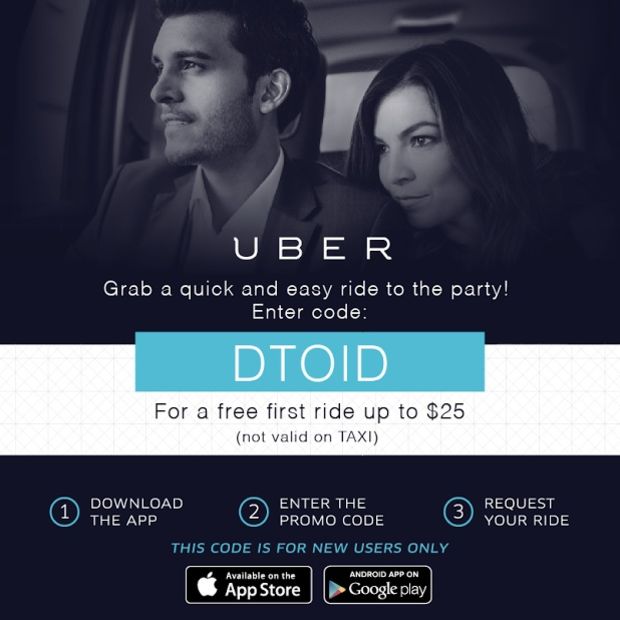