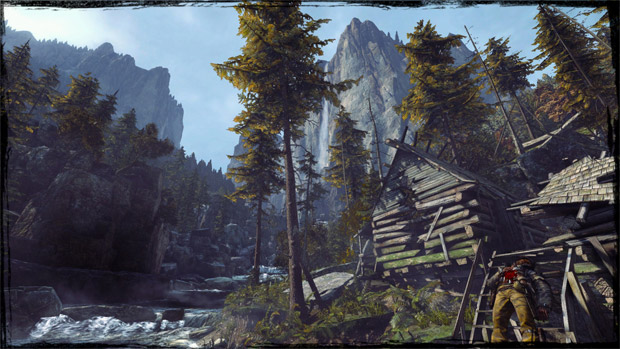 It’s back with a trailer for a trailer

Ubisoft has been slow to roll out media for Call of Juarez: Gunslinger, and that’s not changing much from the looks of it. This new teaser trailer is exactly that — a teaser, with a date and everything, for another video. At least this time, we’re being shown in-engine footage. Action? That’ll have to wait.

Gunslinger recounts the exploits of notable figures like Jesse James and Butch Cassidy while you, the player, are a bounty hunter by the name of Silas Greaves. Say what you will about everything else, but that’s one fitting name. A more fleshed-out trailer should be arriving on March 14.

Filed under... #Call of Juarez: Gunslinger#Gallery#PSN#Ubisoft