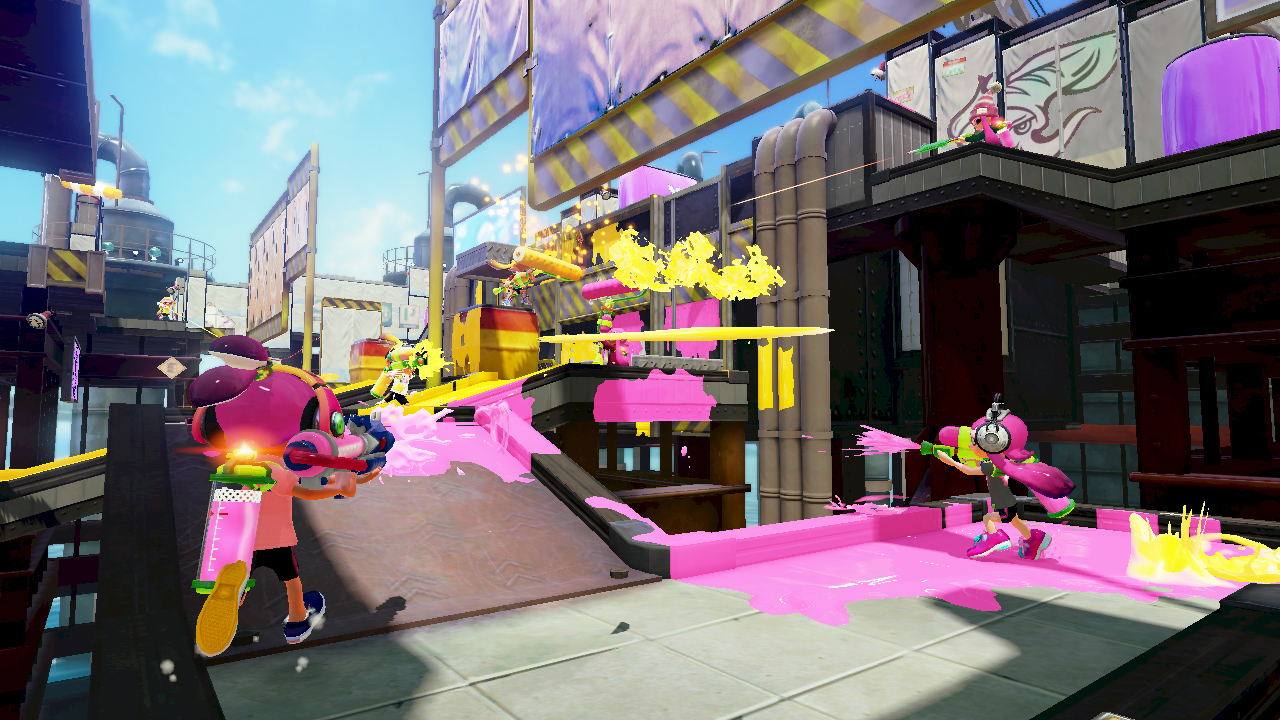 Ink out your schedule

Splatoon is almost out, but before then, you can enjoy one last Global Testfire session on Wii U. It’ll take place tomorrow at 3PM PST, 11PM UK — once again it will attempt to cater to players all across the world.

As a reminder, it’s a one hour beta. Yep, after 4PM PST it’ll disappear forever, and you’ll have to buy the game yourself. If you’re attending, go to the eShop now and download the build.

Expect our full review next Wednesday.