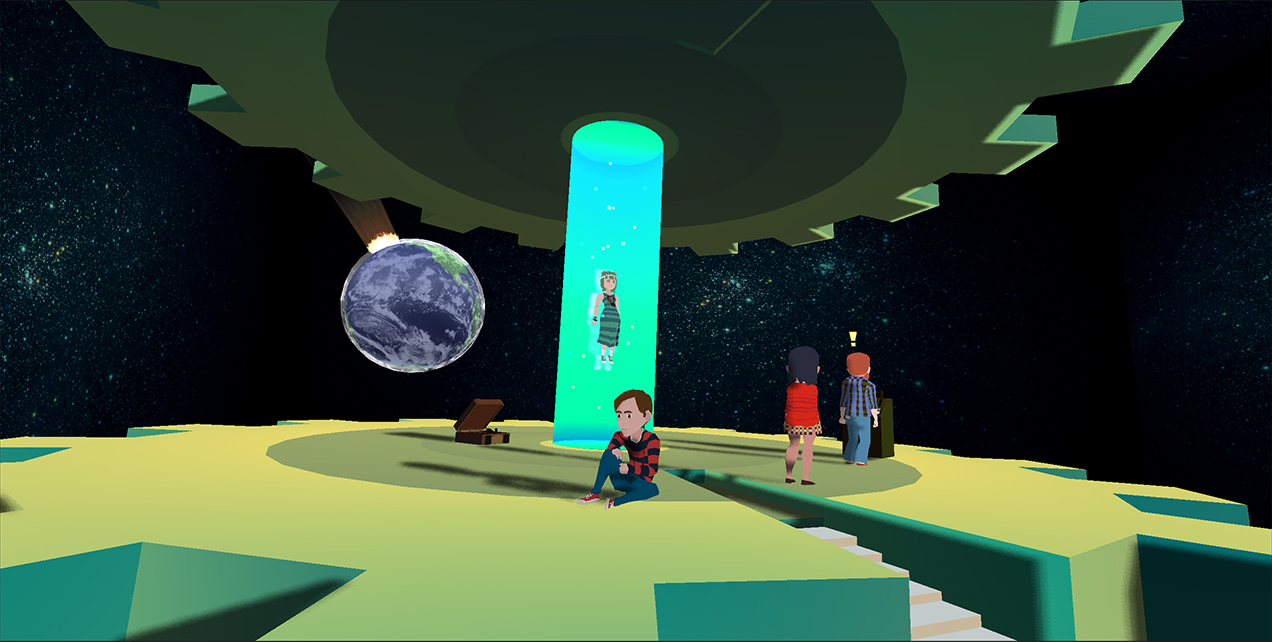 We haven’t heard much about YIIK in a while, but thanks to a recent livestream from developer Ackk Studios, we now know that it’s coming to the Xbox One. Previously it was only slated for the PC, PS4, Vita, and Wii U platforms. The studio is still on track for a March 2016 release date. Initially, it was slated for the fourth quarter of 2015, and according to their Twitter profile, it is “97% done.”

I’m kind of unsure on this, though I’m cautiously optimistic. I haven’t liked the dialogue bits I’ve seen, but the gameplay looks like it could be fun, and channel that EarthBound spark that isn’t all that prevalent anymore outside of the occasional homage.