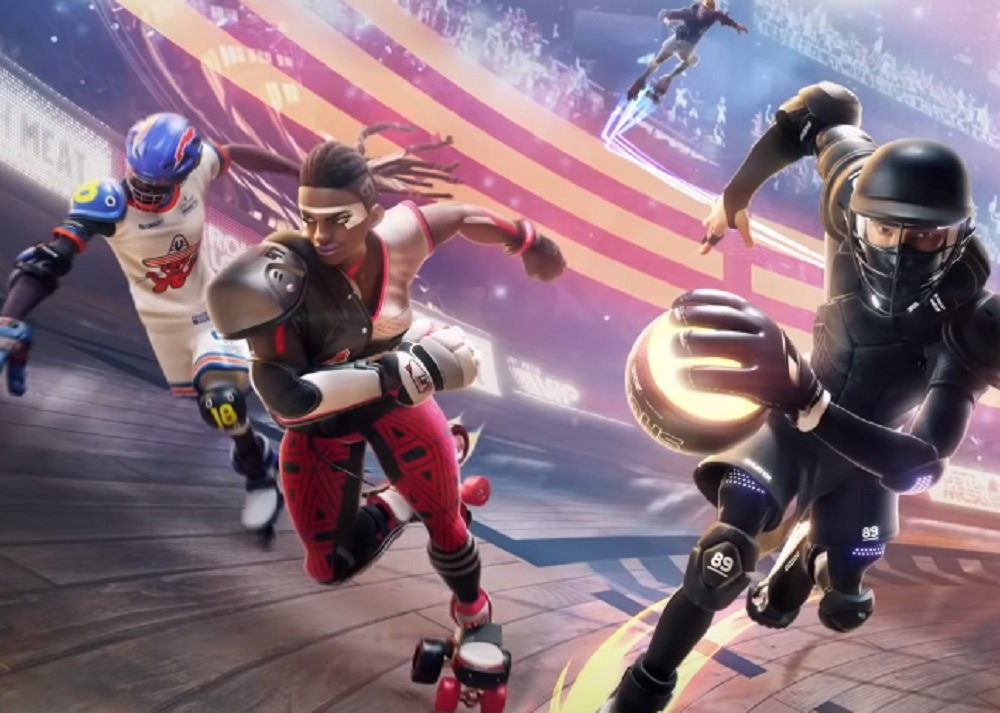 Roller Champions has had a fairly interesting development cycle.

It was revealed last E3, with a demo available immediately following the show. But after that, it kind of dropped off the map. Well, it’s back now! Although it wasn’t part of the Ubisoft Forward stream yesterday, Ubisoft Montreal has confirmed through a new developer diary video that Roller Champions is slated for release in early 2021. The PC, PS4, Xbox One and Switch platforms are still a go.

As a reminder, this is a 3v3 game based around capturing a ball while racing around a track; with elements of custom character creation. Like many other Ubisoft titles the development team is taking a “community-centric” approach, with voting for activities being teased; more info is coming in October.