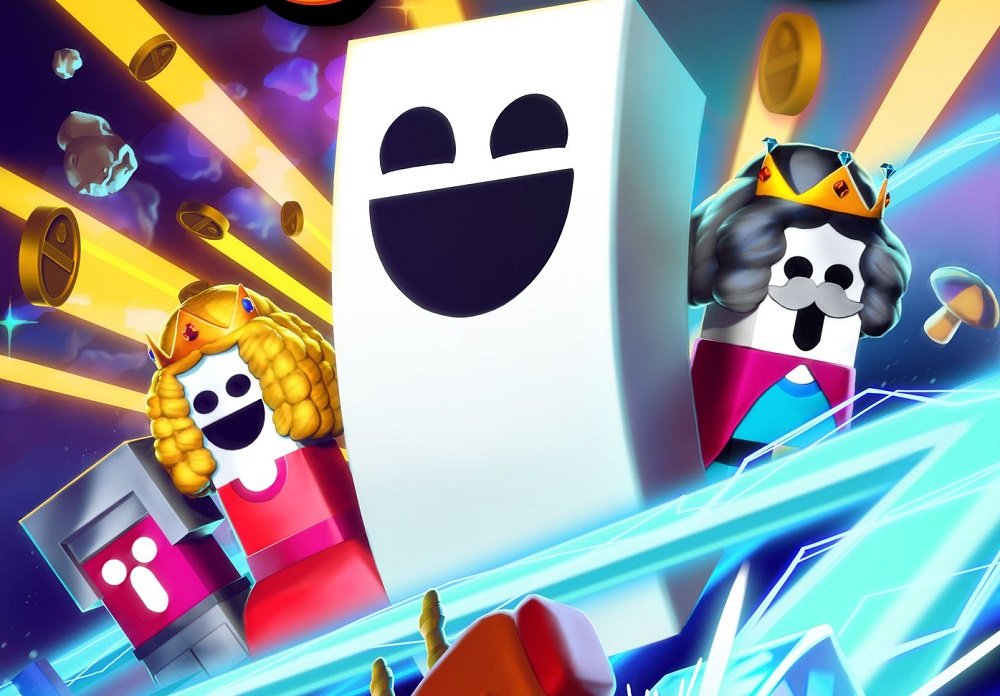 Check the dates, not a joke

One of video gaming’s grandfather brands, Pong, is set to make a metal-as-fuck comeback this spring. Publisher Atari and developer Chequered Ink have revealed the new action-adventure title Pong Quest, which will come blip-blipping onto PC and consoles.

Pong Quest sees the return of the paddle bat from the 1972 arcade classic, as it comes screaming into 2020 with a new, colourful, genre-bending adventure. Traveling through dungeons, negotiating mazes, and engaging with friends and enemies alike, players will guide this brave rectangle as it fends off attackers with an arsenal of over 50 “Pong Balls,” each with their own unique effects and attributes.

Alongside the story campaign, Pong Quest will feature a slew of multiplayer Battle Modes, adding fun new tweaks to the classic bat ‘n’ ball gameplay. A full customisation mode will allow you to unlock clothing and accessories for your paddle, making it the coolest bat on the block. Check out the new trailer below and remember: Avoid Missing Ball for High Score.

Pong Quest launches this spring on PS4, PC, Xbox One and Nintendo Switch.