Almost 15 years ago, I was struggling to play my first Xbox 360 game, Kameo: Elements of Power, due to faulty hardware. I don’t think it’s anyone’s favorite title in the modern Rare catalog, but it has its place, and I’ll never forget it. Now, the monster-morphing adventure game lives on in Sea of Thieves.

The studio added a Kameo ship livery in today’s feel-good Legends of the Sea update. 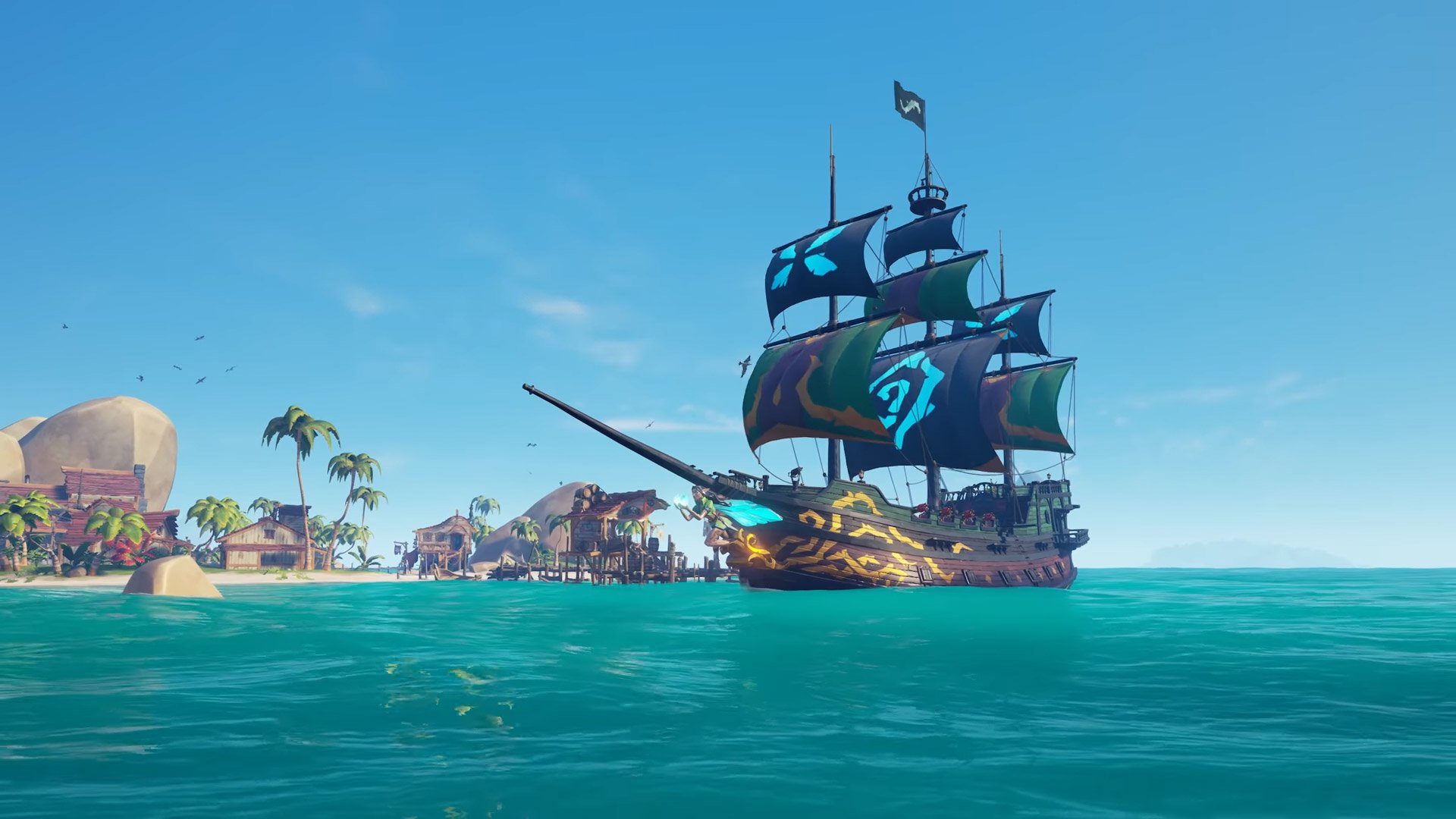 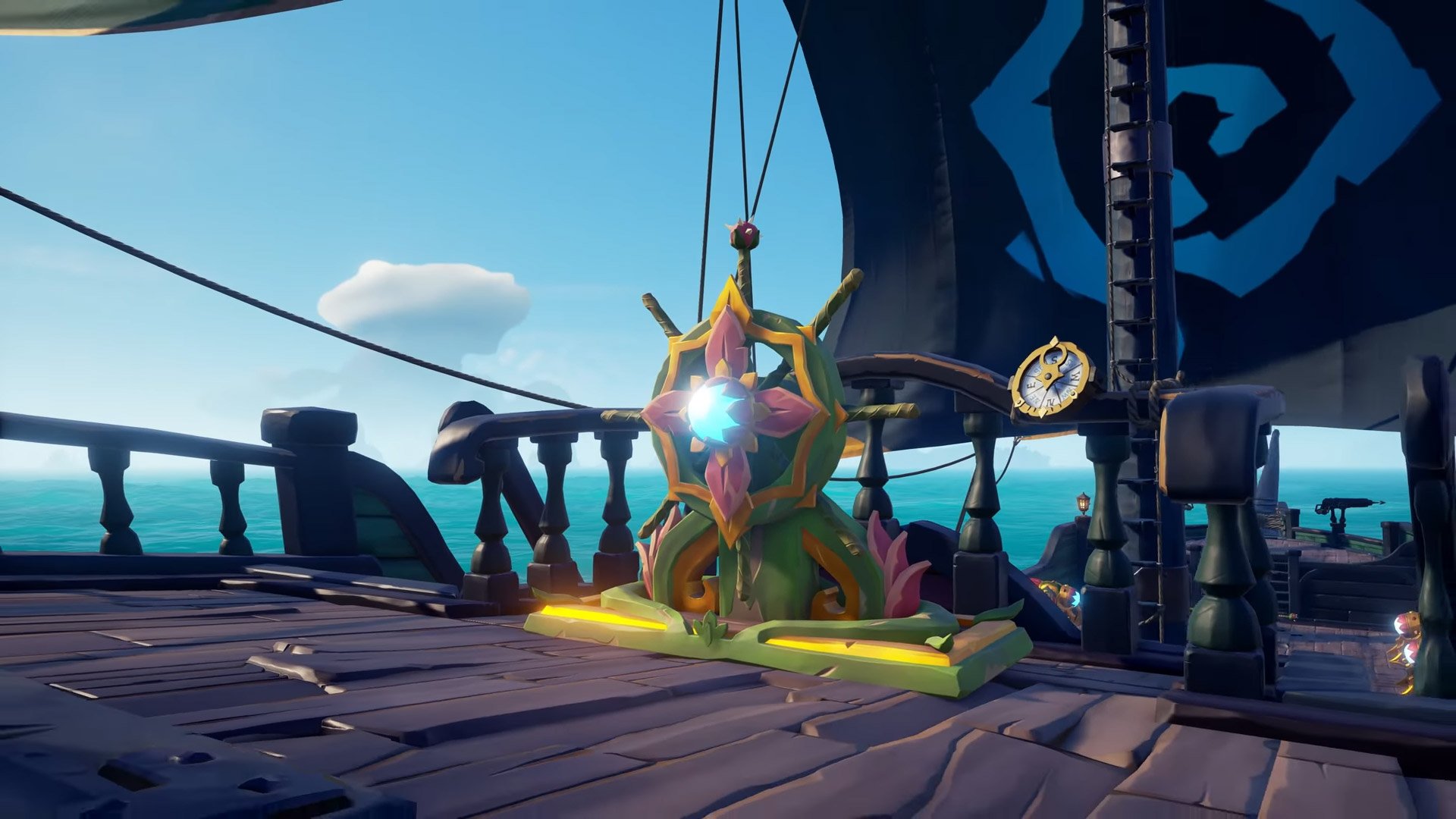 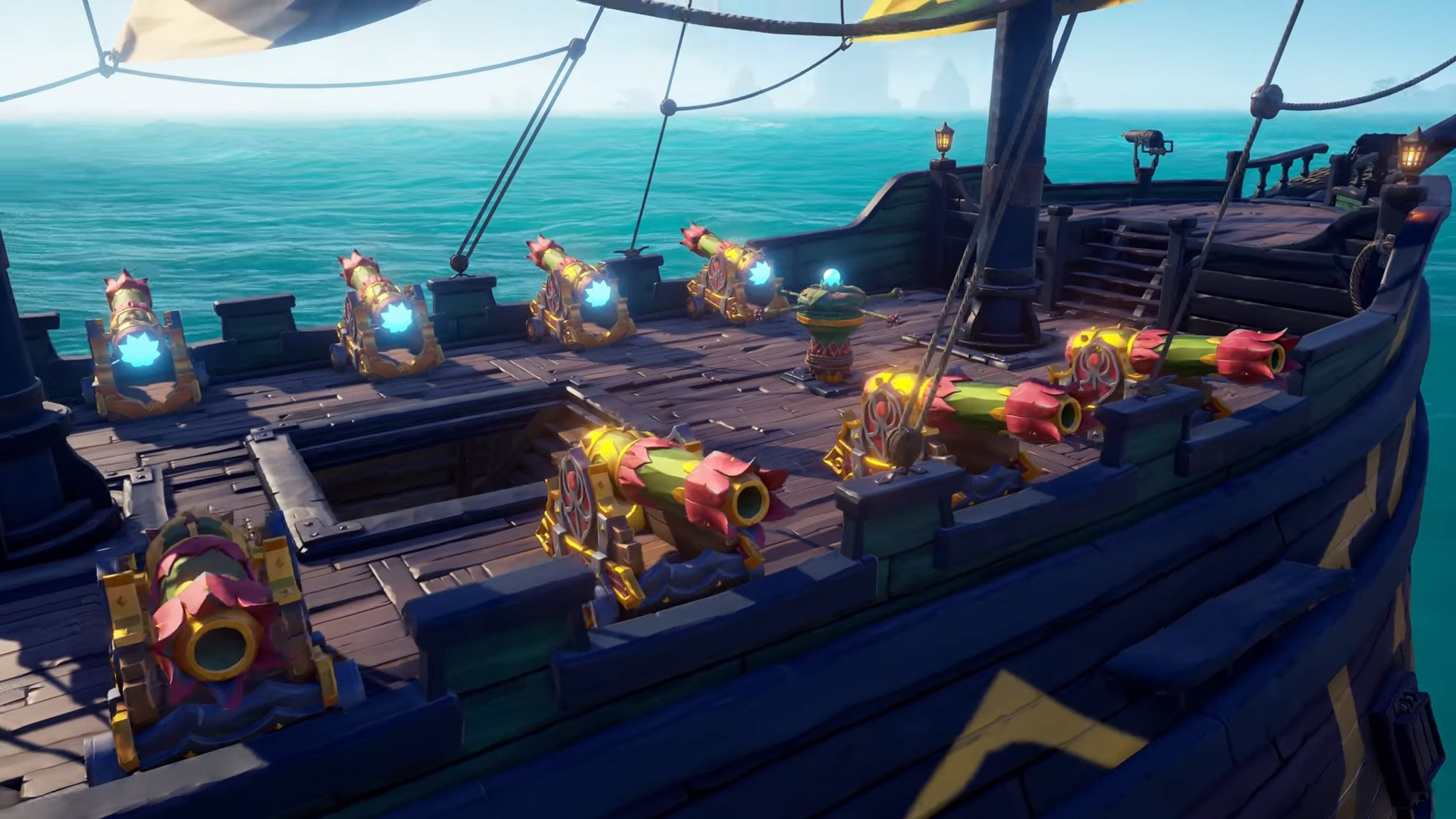 For much of the Sea of Thieves community, the Kameo ship will just be a footnote – the update is primarily a celebration of renowned players – but the reference stood out to me. I’m a sucker for nods.

If you’re still actively playing the game in 2020, set sail for the Lagoon of Whispers to have a chat with Umbra, who has “begun compiling a list of rumors and tales of legendary pirates.” There’s a new collection to fill out in the Bilge Rats Reputation tab, with doubloon and tattoo rewards up for grabs.

You’ll also want to keep an eye out for any golden pillars of light – that’s a Reaper’s Bounty chest. If you manage to deliver one to the Masked Stranger at The Reaper’s Hideout, you’ll earn 25,000 gold.

For the full list of new content and changes, refer to the Legends of the Sea patch notes.

Filed under... #Sea of Thieves