A three-faction war rages on

Back in early 2006 there was not much going for the Xbox 360 in regards to engrossing online play. There was Ghost Recon: Advanced Warfighter, which was great, but that was it.

That is, however, until the release of From Software’s Chromehounds that summer, an online-focused mech shooter that featured a three-faction real-time war with an insane amount of customization. It was not a runaway success, sure, but I was still upset that a sequel was never produced.

Fortunately, that has changed, sort of, with Armored Core: Verdict Day, a seemingly spiritual successor to that 2006 title, and I knew it from the instant I saw it.

“That looks like Chromehounds!,” I shouted in my head once I saw the game’s main menu, which details a tri-colored real-time intelligence map of the current three-faction war. The war, or season, as it was called, resets once two of the factions succumb to the might of the third. Knowing which team is in the lead will become more apparent as one of the three colors — red, green and blue– begins to take up more and more space on the map.

These factions, I was told, represent North America, Europe and Asia — at least in the minds of From Software. The factions remained nameless during the presentation.

But why three factions, and not two or four? Simply put, three is the sweet spot in terms of game design, where two is too few and four just becomes a mess. 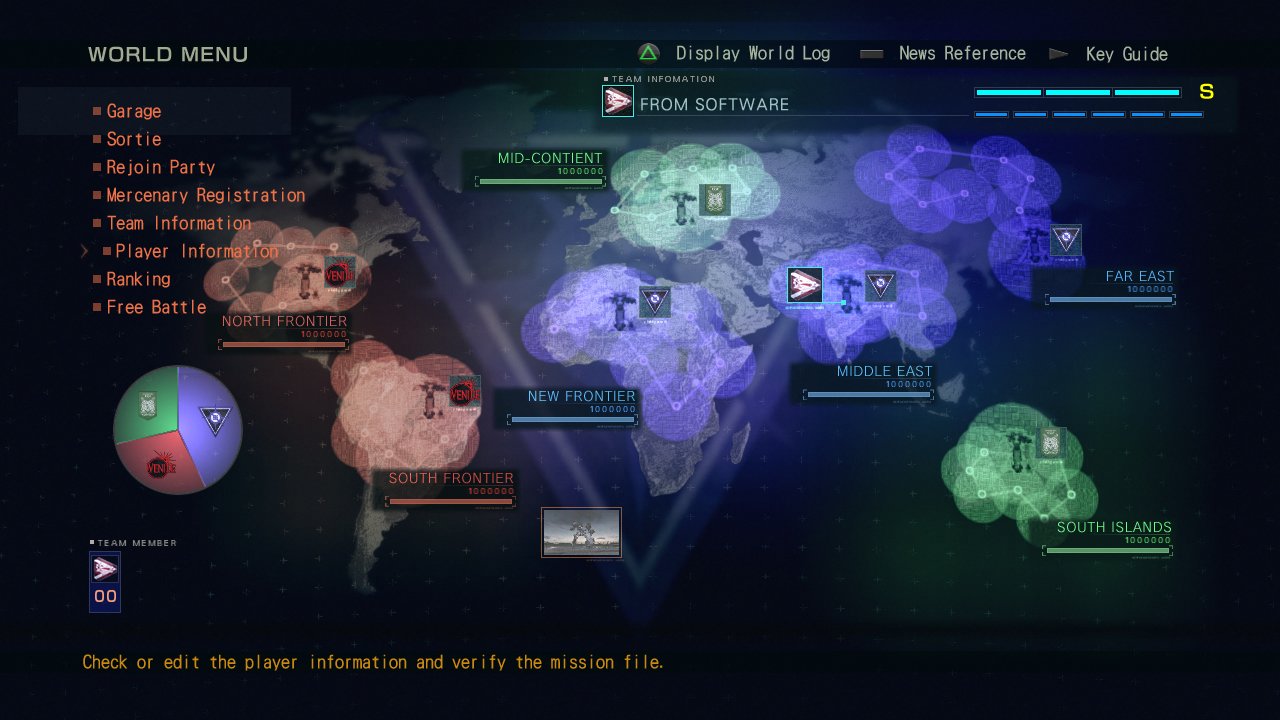 Producer Toshifumi Nabeshiba said that development of Verdict Day saw the team focus on its online component as well as renewing its overall game design, and that is visible through the game’s new Operator mode. Here, players indirectly engage in battle against other players by commanding a squad of AI-driven Armored Cores — mechs — which was also referred to as an “AI counter-system.” Through this, players that may not otherwise be able to keep with the best in the game can now have a fighting chance in participating in the action.

“[An operator’s] role is to search for the enemy, analyze the enemy information and give a command to his Armored Core’s based on that information,” Nabeshiba said before calling this gameplay “real-time simulator.”

The AI mechs can have specialties, like in close-range combat, for instance, and the more you play the more powerful mechs you can acquire. 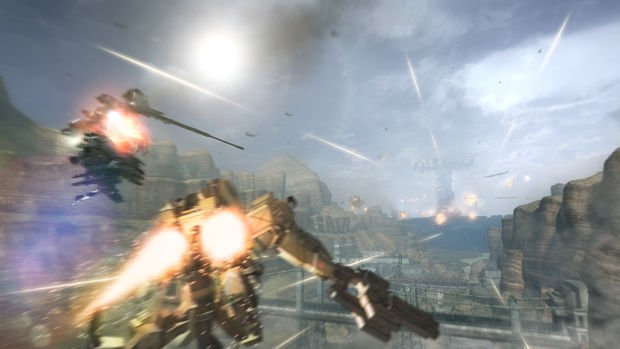 Customization is also a big part of Verdict Day, Nabeshiba added, and during the demo a new transforming weapon type was shown off, which can go back and forth from being a melee weapon to firing bullets and projectiles.

“We believe that by introducing new parts and categories, we’ll give players more options for battle and battle strategies,” he said.

Armored Core: Verdict Day is a brand new entry in the franchise, and not an expansion of Armored Core V, Nabeshiba assured, and is due out later this year. If you somehow couldn’t tell from this hands-off look, I love, love, looove Chromehounds, and I am ecstatic to see the gameplay mechanics from that cult classic infiltrate the Armored Core series.

Whenever this three-faction war decides to enlist, I’ll be damned if I’m not one of the first enrollments.