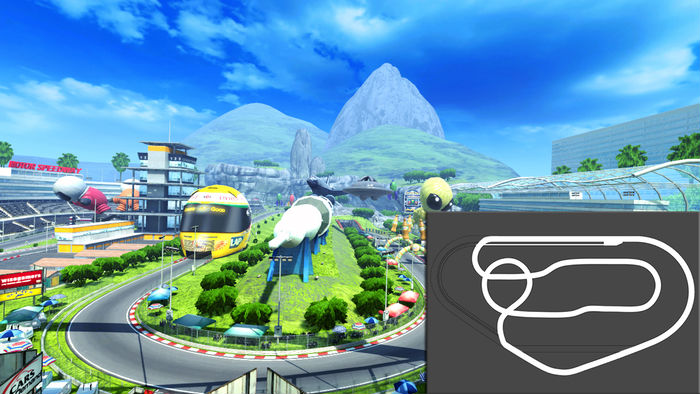 90s Arcade Racer feels like a relic of the past. It’s actually a brand new project that was Kickstarted in 2013, but I very rarely hear anything about it, and often forget it exists. Thankfully a new update was given last week, and so far it’s looking pretty fantastic.

In addition to the colorful screens in the gallery below, you can also take a gander at some Wii U gameplay. Yep, the nostalgia is kicking in alright! Sadly, there’s still no clear release date — not even a 2015 window.