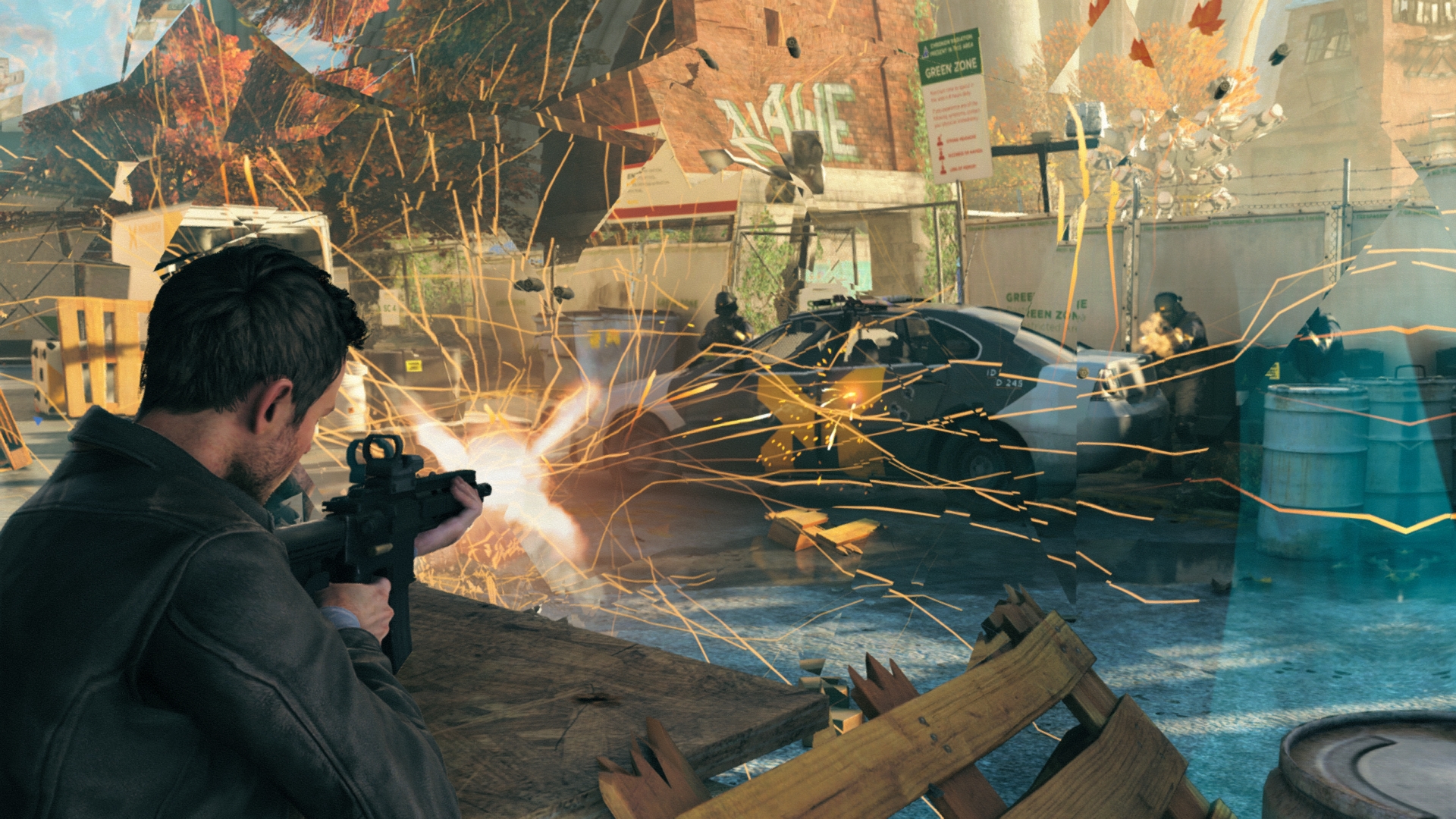 Coming to PC, PS4, and Xbox One

For the first time since the release of Max Payne 2, Remedy Entertainment doesn’t have the safety net of a first-party publishing deal for its next major game. The Alan Wake and Quantum Break developer spent the majority of the past 15 years partnered with Microsoft for Xbox console exclusives. That trend has just been broken.

Remedy just announced that it has reached a publishing deal with 505 Games for its next project which is codenamed P7. In exchange for €7.75 million (approximately $8.46 million) to help with development costs, 505 will receive 45 percent royalties on net sales.

Apart from disclosing the financial arrangement, the press release serves to shed a bit of light on what P7 is going to be like. The developer describes its next game as such: “A cinematic third person action game set in a new Remedy-created universe. Featuring an intriguing story and a game structure offering a long-lasting experience, P7 contains the deepest game mechanics yet in a Remedy game.” That sure sounds like it’s right in the studio’s wheelhouse.

This third-party deal is part of Remedy’s efforts to reach a “wider range of platforms,” as we’ve previously covered. It’s also seemingly part of 505’s efforts to make aggressive moves as a publisher, and this is one of the most notable names it has to date. It’s a big day for both companies, really.