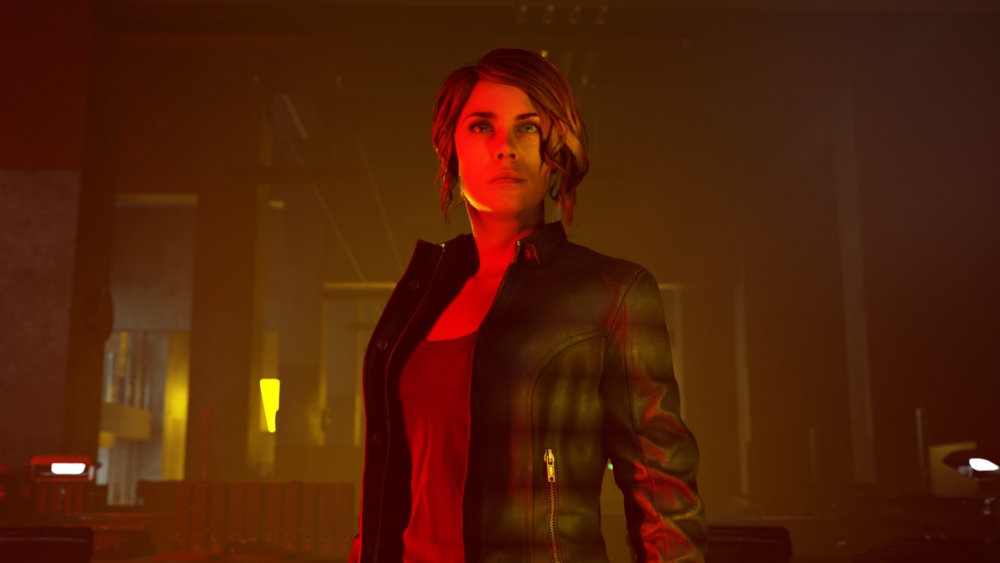 I Want You to Take Over Control

Remedy’s upcoming sci-fi shooter Control will be hitting PS4, Xbox One, and PC on August 27, 2019. The date was accidentally revealed via a mishap with the Windows store, then confirmed by Game Informer from Remedy directly. This falls in line with the previously hinted “summer launch.”

Despite being mere months from release, we still know next to nothing about Control. We got a glimpse of some gameplay featuring Nvidia technology a few days ago, but it’s hard to say exactly what this game will be. To me, it looks almost like Quantum Break 2, but seeing as how the main character is a different character portrayed by an actress from that title, this is unlikely to be connected to previous Remedy titles. It’s probably just the aesthetic that is throwing me for a loop.

I’m still curious about Control, but we’ll just have to be patient. Remedy’s games haven’t really disappointed me yet, so I’m optimistic.

Control Is Coming Out This August [Game Informer]