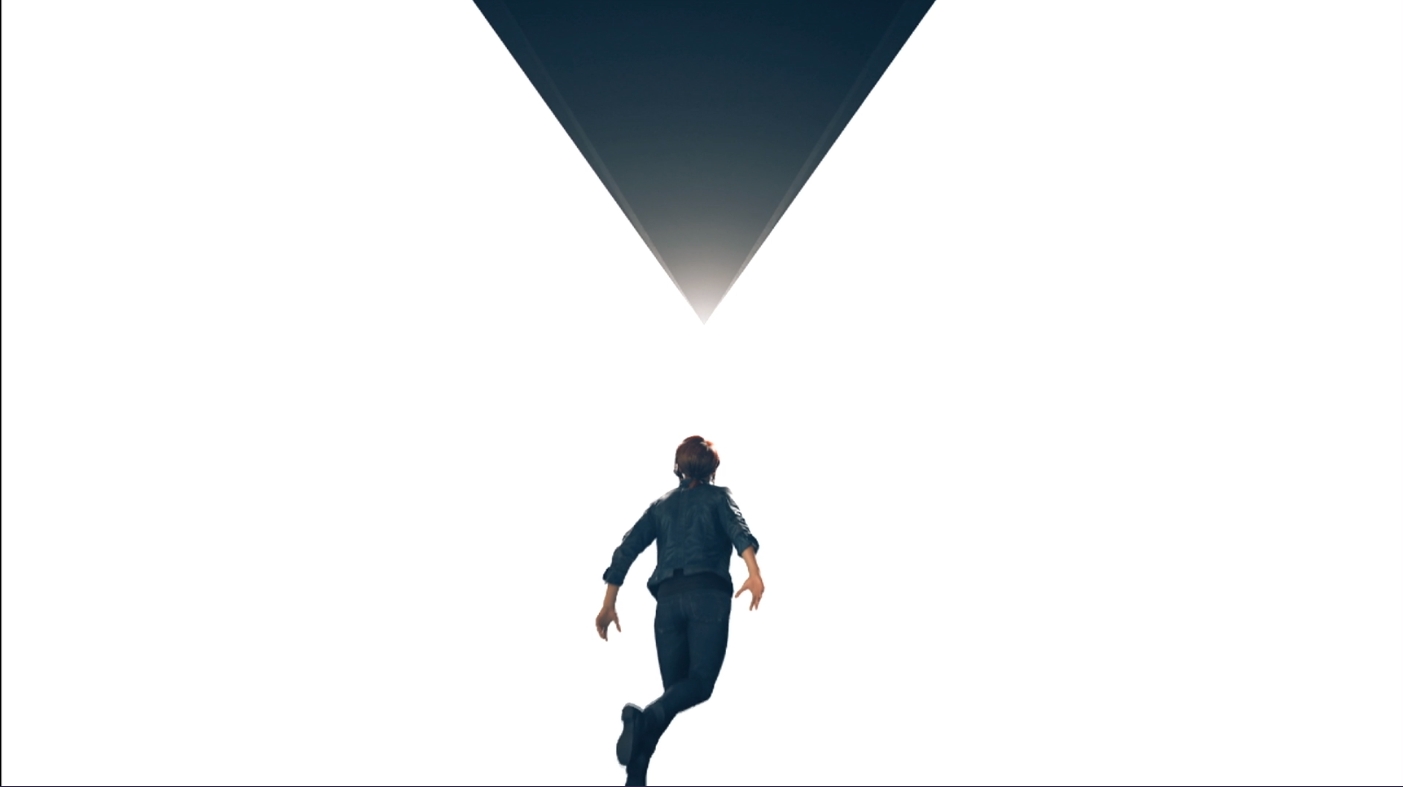 During Sony’s E3 press conference, Remedy debuted its newest project, Control. The reveal had plenty of mind-bending moments, some gunplay, and a futuristic vibe that made it pop.

According to a press release, Control puts players in the shoes of Jesse Faden, an operative working for a “secretive agency in New York.” Faden will face off against an “otherworldly threat” that requires her to utilize her supernatural powers in a series of mysterious locations.

In short, everything about Control sounds like a Remedy game. 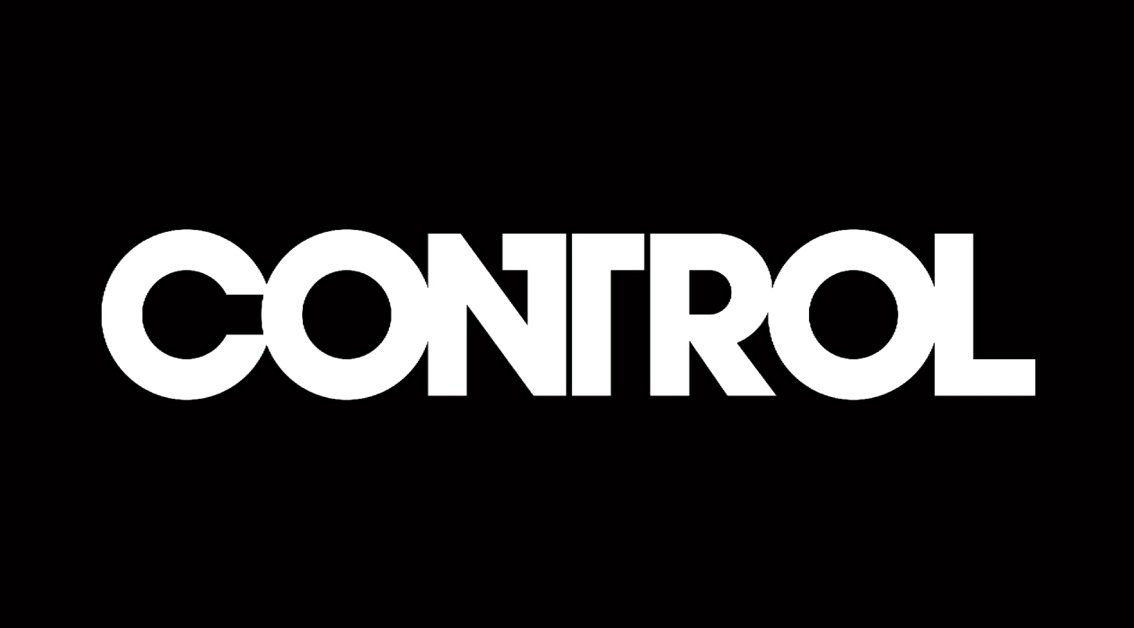