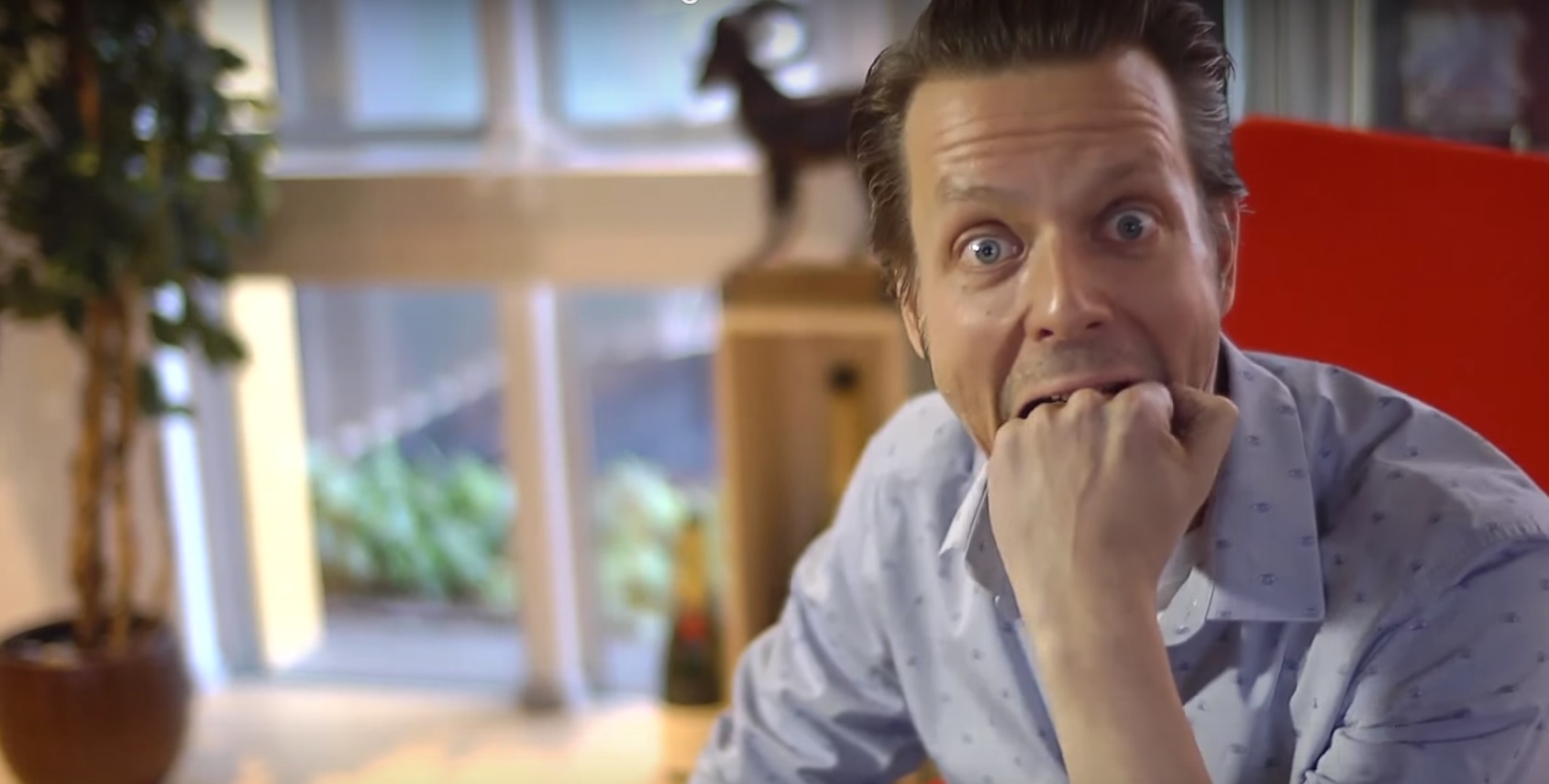 And, Sam Lake with his fist in his mouth

Sam Lake, head of Remedy, would rather it be his fist in his mouth than his foot in his mouth. Remedy’s next title can’t afford that kind of blunder. “Quantum Break needs to be awesome,” he says in this video produced by Game Informer. “We want to live up to the heritage of Max Payne and Alan Wake.”

We won’t learn exactly how good Quantum Break is until April of next year. We will, however, find out some more about the game in the coming weeks. Game Informer has a month of exclusive coverage scheduled for it in November.

It has been two years since I had an in-depth look at Quantum Break. I wasn’t sold. Steven saw it more recently, and he was equally wary. Maybe all that time-bending and cover-shooting will come together in the end. It’d be great if it were just the fist in Sam’s mouth.