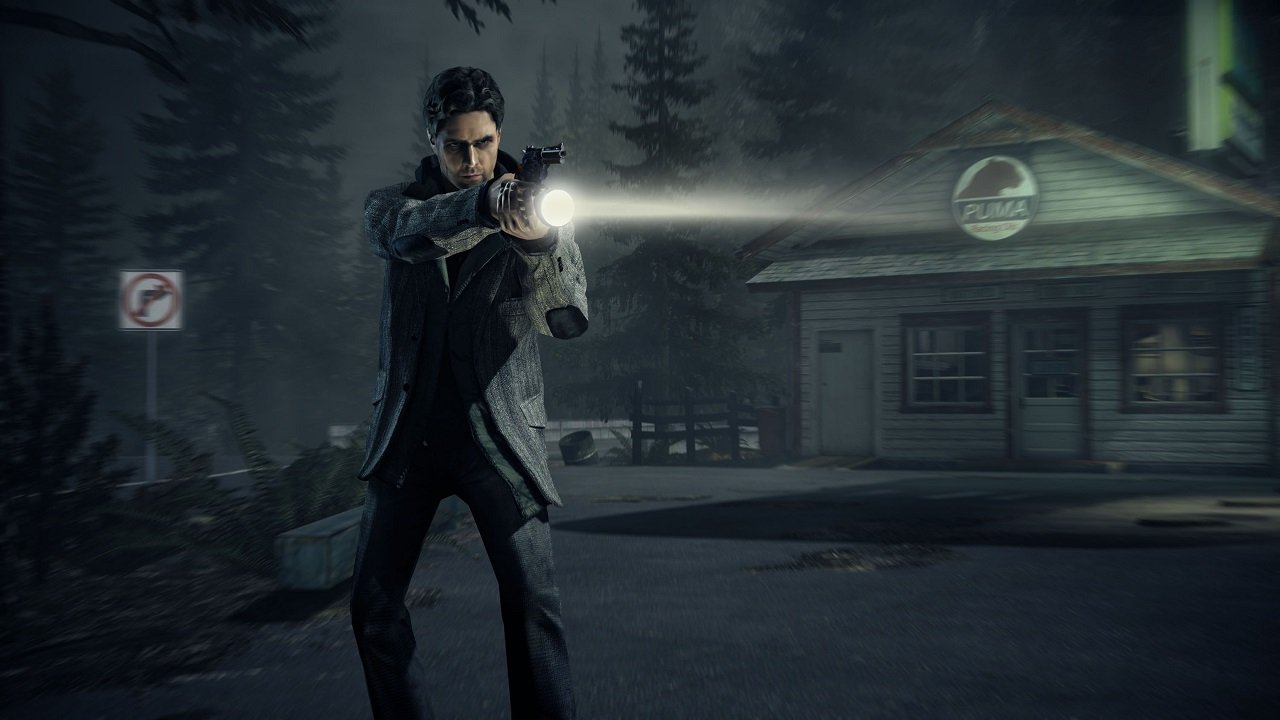 That’d be quite the on-the-nose title

Remedy Entertainment has its hands full in the coming months, what with Quantum Break releasing in early April and all. That hasn’t stopped the studio from looking ever so slightly ahead, though. And, it’s in a direction that should please many of the developer’s fans.

Earlier this week, Remedy filed a trademark within the European Union for “Alan Wake’s Return.” That phrase could be the title of a new game, an expression to use in marketing materials, the name of some other form of planned media, or it could turn out to be nothing at all. Whatever it is, Remedy thought it’d be wise to officially lock it down.

Remedy hasn’t been shy in the past about saying more Alan Wake was likely to happen. The last we saw of the embattled writer, he was playing a twisted version of Groundhog Day in Alan Wake’s American Nightmare. Any sort of return would have a high standard to live up to, as Alan Wake was one of the best games on the Xbox 360. Hopefully Remedy has an ocean of ideas, not just a lake.

Alan Wake’s Return [Office for Harmonization in the Internal Market]