If pirates are going to act the part, they may as well look the part too. That’s apparently a mantra over at Remedy Entertainment. People who are running an unlicensed copy of Quantum Break are finding themselves with a brand new accessory — one that reminds them of their misdeed.

As reported by Eurogamer, Remedy has given Quantum Break protagonist Jack Joyce an eye patch on all illegal versions of the game. However, it may pop up for some people with legitimate copies in the event that they aren’t logged into their Microsoft account before loading the game. In that case, just reboot the game — unless you like the eye patch enough to keep it around, of course.

This isn’t the first time Remedy has saddled pirates with an eye patch. Alan Wake did the exact same thing. Sounds like that’s standard operating procedure for the developer. As far as piracy punishments go, there’s a lot worse. 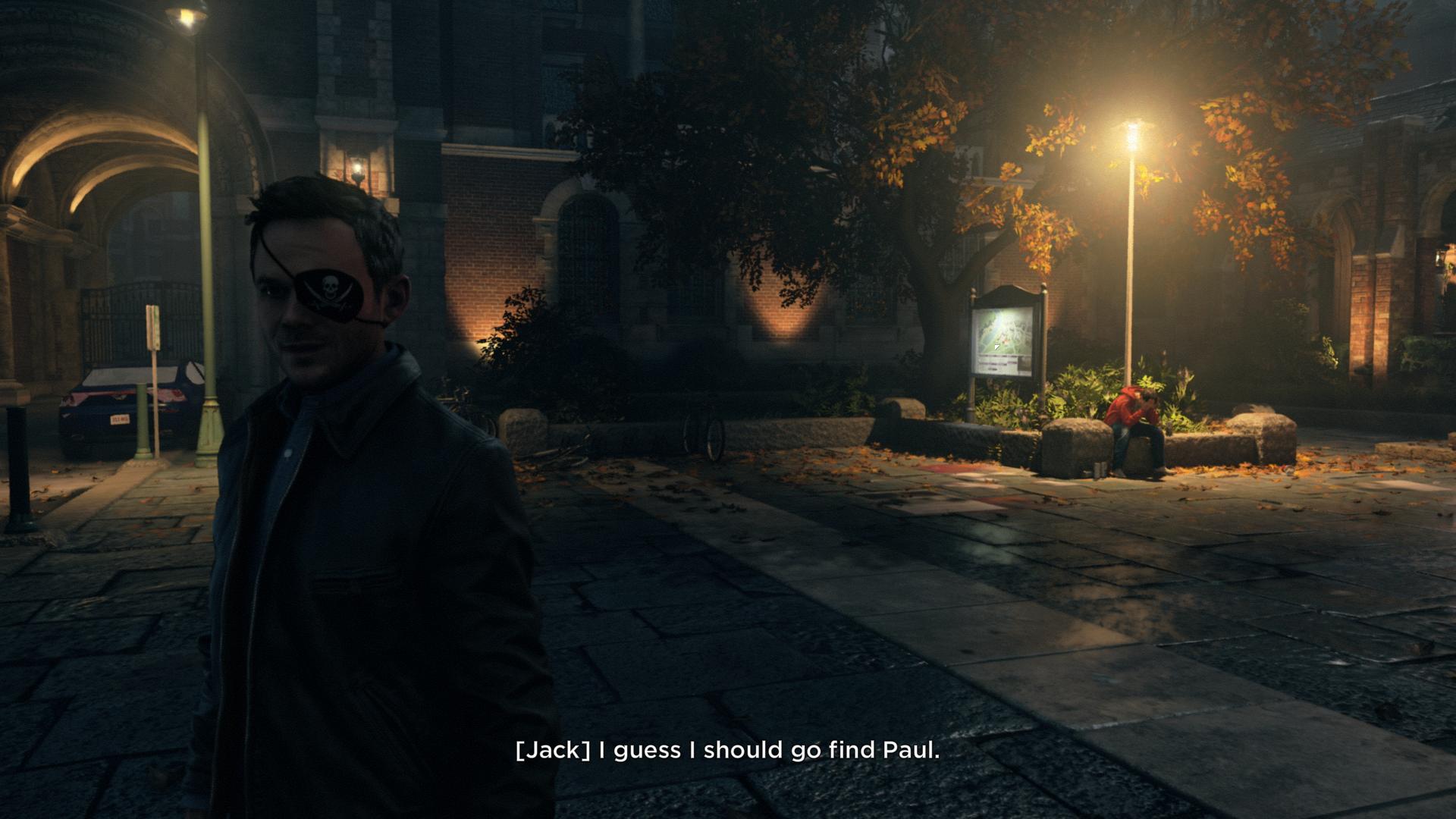