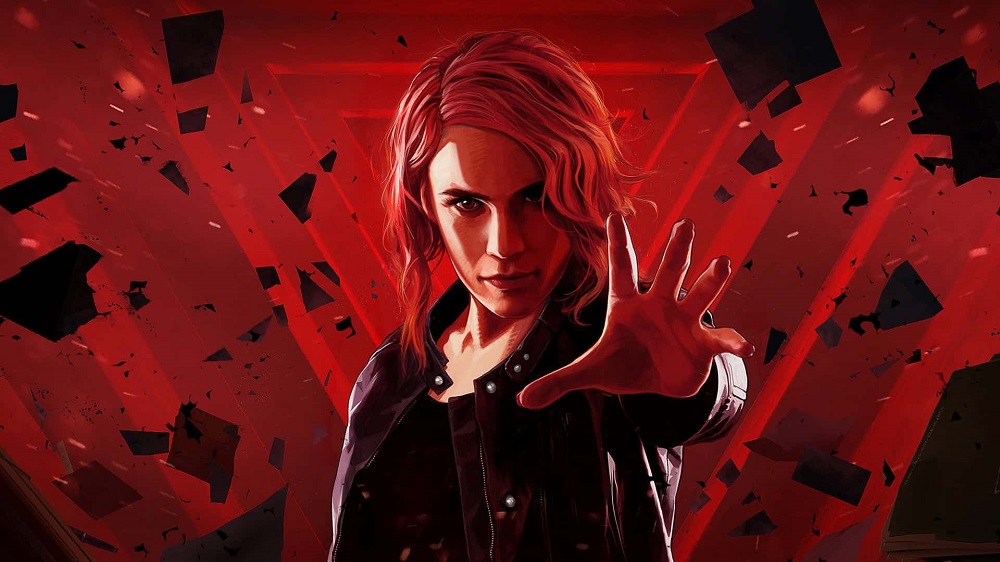 Remedy Entertainment, perhaps best known for its narrative action games Max Payne, Quantum Break, and Alan Wake, has announced that its next release, Control, has gone gold ahead of its August launch.

The golden moment was revealed in low-key fashion, with a tweet simply featuring a BD-R inked with the words “Control” and “GOLD,” all prepped to be mass produced for the public at large. It has been some time since the reveal of the reality-shifting mystery, originally codenamed “P7” before being officially announced at E3 2018.

It is done. New IP, new tech, new game structure, new direction, three platforms. And three years. What an achievement from the best dev team on the planet! @ControlRemedy pic.twitter.com/laFc0ocNvQ

Control will see players adopt the strange powers of Jesse Fader, the recently-appointed director at the Federal Bureau of Control, an agency tasked with investigating strange and unusual phenomenon (kinda like a governmental equivalent of Shadow Chasers, which you haven’t heard of because you’re 17). Equipped with reality-bending technology, as well as various kinetic powers, players must take Fader into battle with mysterious anomaly The Hiss, which is threatening to tear the fabric of space and time asunder.

Control launches August 27 on PS4, PC, and Xbox One.