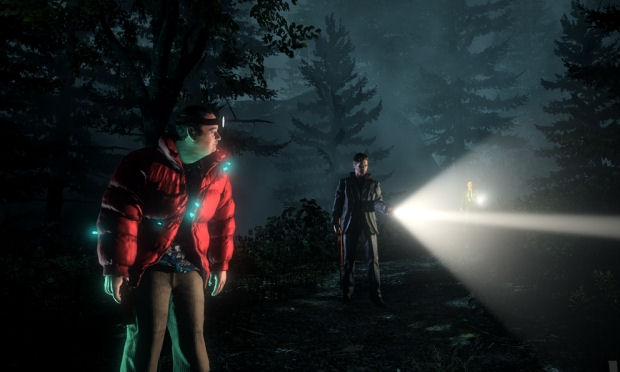 Alan Wake doesn’t have an ending yet. In fact, Remedy doesn’t even know how the game will end. Apparently, this is still to be decided, and the developer expects the story to change between now and May.

“We really feel there needs to be a satisfying conclusion,” says writer Sam Lake. “But at the same time, it needs to end in kind of a cliffhanger and we need to open doors for a larger story beyond this one.

“How Alan Wake as a whole will end? We have ideas and have mapped out the storyline quite far, but time will tell. I’m sure it will live a life of its own and things will change along the way. We certainly would like to do more, but ultimately if people want more, they will get more.”

So let me get this straight … Alan Wake has been in development for at least five years and they don’t have any idea how it will even end? I wonder what these guys have been doing for the past half a decade.