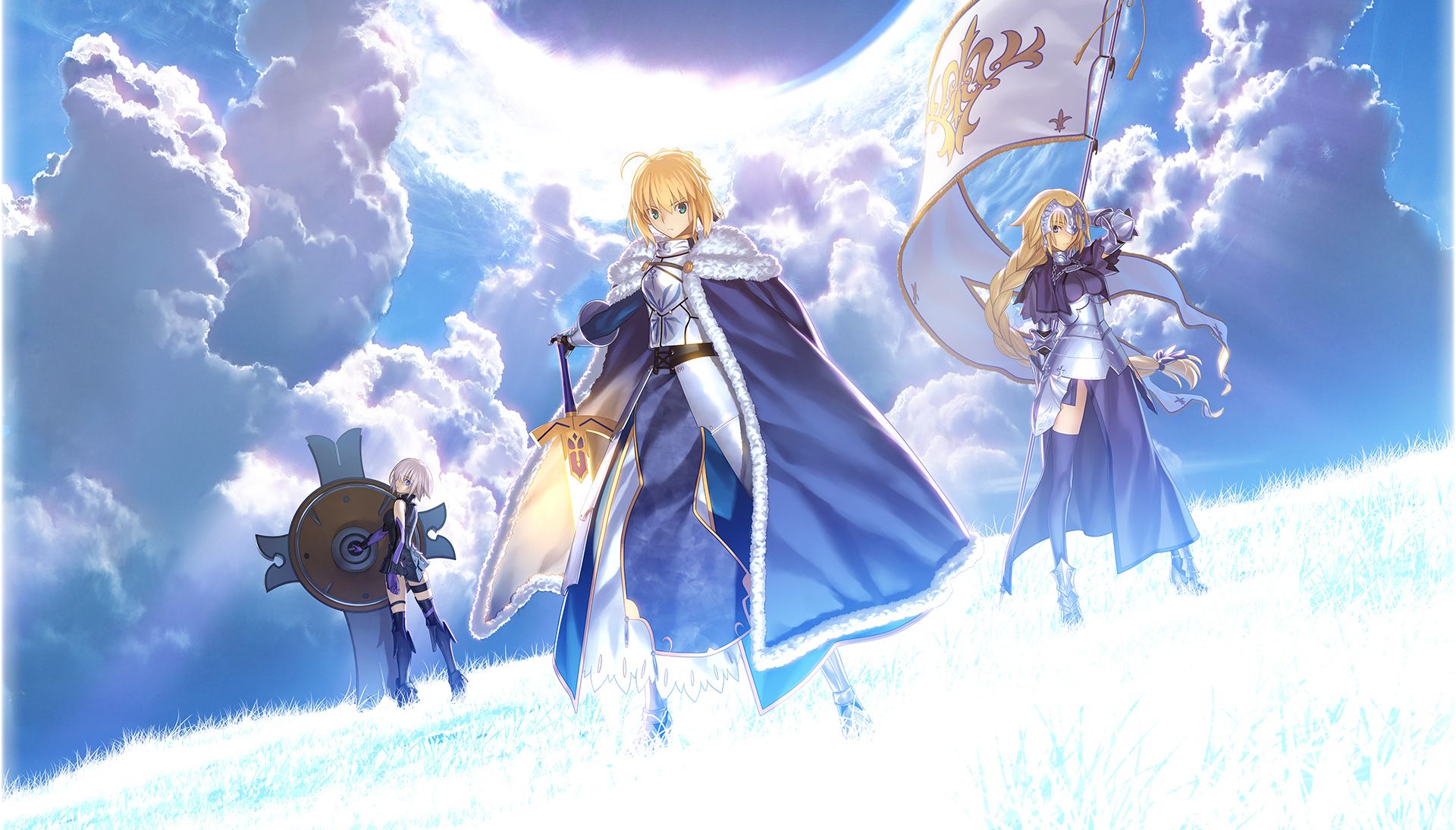 Have you ever wished your free-to-play mobile diversions committed more historical heresies in pursuit of the almighty cute? Well, too bad, because now Fate/Grand Order is coming to English-language phones and pads near you.

In an announcement at Sakuracon event in Seattle, Aniplex of America revealed that they’d be helping port the game to English, and release it on iOS and Android this summer. The game itself takes place in the Fate universe, where omnipotent magical forces trawl time and space for the heroes and villains of the past and future, only to redesign them as pretty girls and boys because of reasons. I don’t know. I watched an anime episode they put out to promote the story, but it wasn’t very good.

But hey, where else can you participate in a brawl between King Arthur, Emperor Nero, or Sir Francis Drake, all redrawn as cute anime girls? Also, apparently in this game Thomas Edison is a spandex-clad, lion-headed superhero, and Charles Babbage is a steampunk mecha, so there’s that.