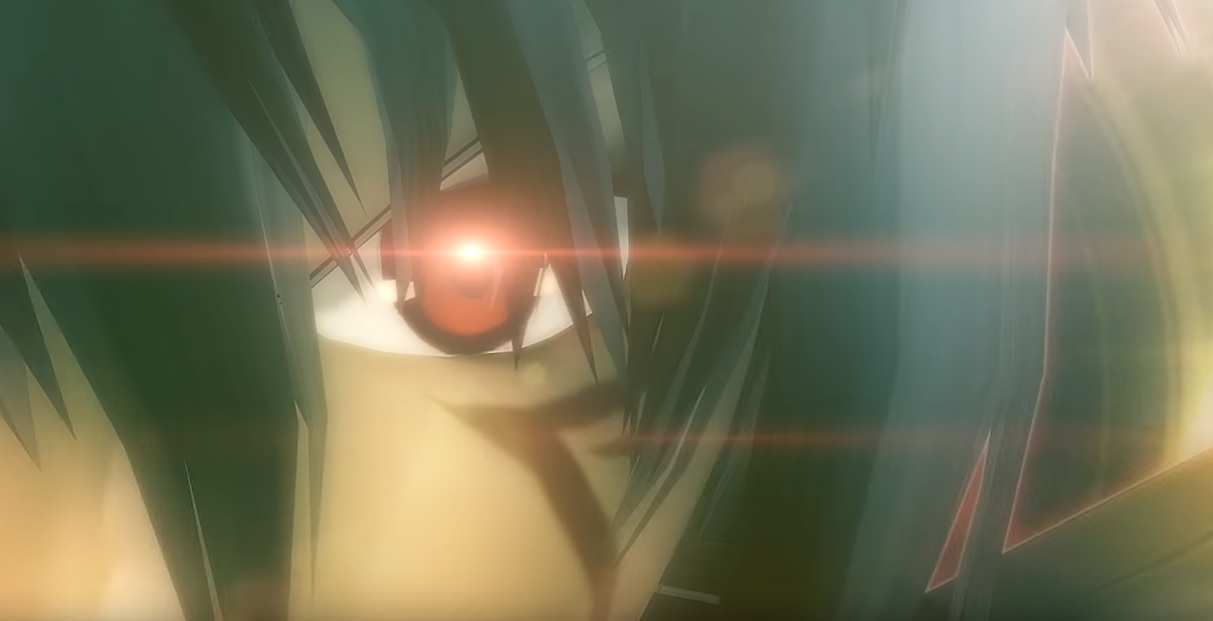 Back before SAO was the talk of the town, there was .hack. All the way back in the early 2000s this PS2 era RPG series leveraged the MMO angle all the way to the bank as Bandai gave us an anime and four games to consume. Along with the Square Enix-esque naming conventions came a lengthy narrative that spanned multiple games, and it’s coming back in the form of the .hack//G.U. Last Recode remaster on PC and PS4.

Confused yet? Just remember that this is the G.U. trilogy, the series that followed the OG .hack games, and that even though the term MMO is thrown around at will it’s actually a single player game. If you’ve played them in any capacity before you’ll probably dig the remastered trailer below — otherwise you’re likely just going to come out  more confused than ever.

Bandai Namco has announced that it will be coming to PS4 and Steam later this year in the west.