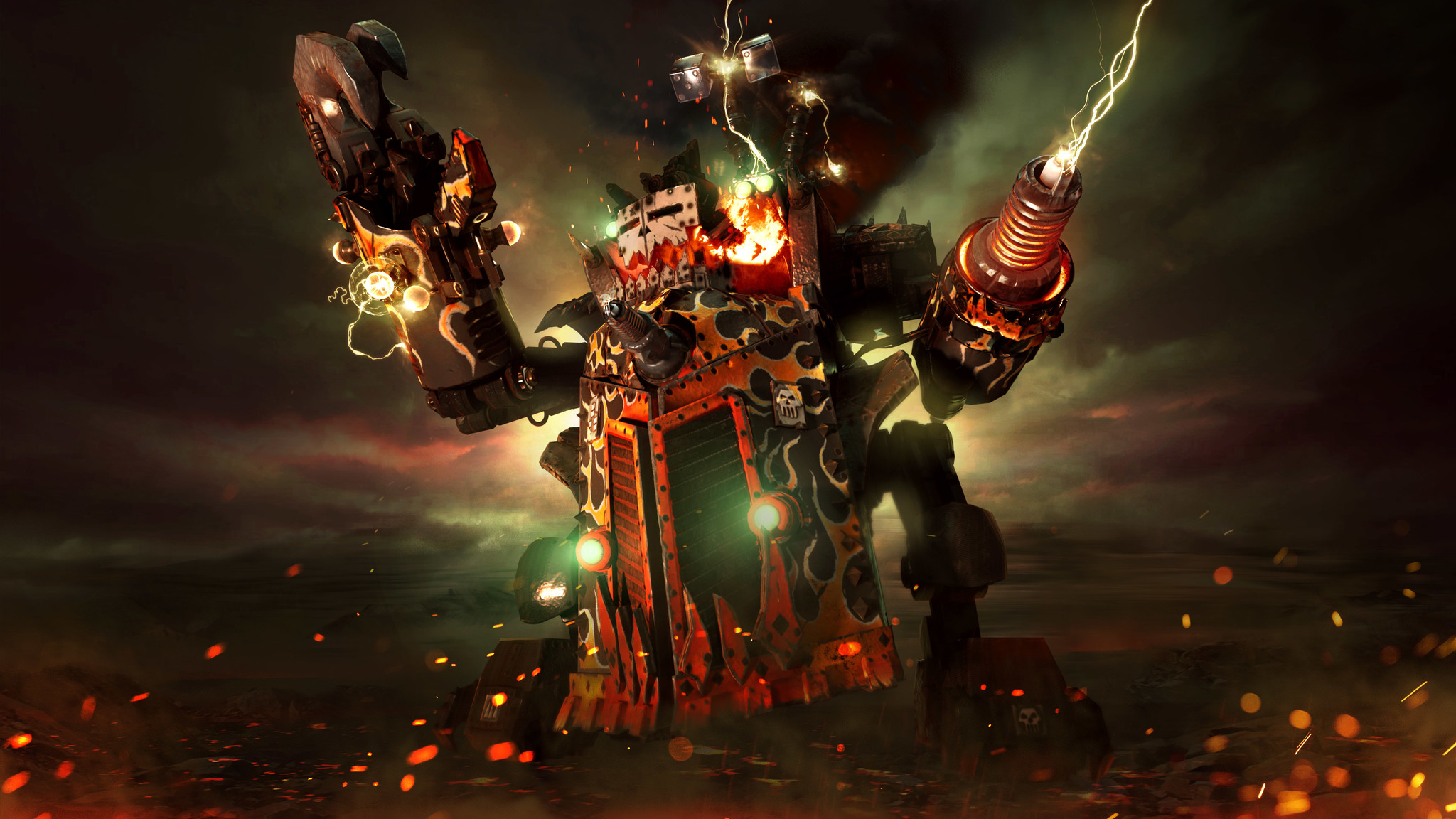 For as extensive as the campaign modes might be, the Dawn of War games have lived on thanks to their extensive multiplayer support. The different combinations of units you can take into battle makes for some incredibly deep strategy and has kept players coming back for more. Dawn of War III, though, was met with a lot of fan trepidation and hasn’t necessarily gained the same following as its predecessors.

For one reason or another, the game launched with an unlock currency (skulls) for different multiplayer units. While the intention was to progressively let players experience different builds for battle, it ended up turning the game into a massive grind to get more expensive units and build a team that might work better for you. Plain and simple, it sucked.

That is all gone now. With last week’s patch, the entire unlock system has been removed from Dawn of War III. Now, all players (whether old or new) will have basically every unit from the get go. A few of the “Elite” units will still be locked behind a progression system, but at least it won’t keep players from experiencing the full range of options.

Maybe this will be enough to turn Dawn of War III around with the public, but a quick glance at the comments from Relic’s Steam forum post doesn’t seem to indicate that. People are definitely hard to please, it seems.