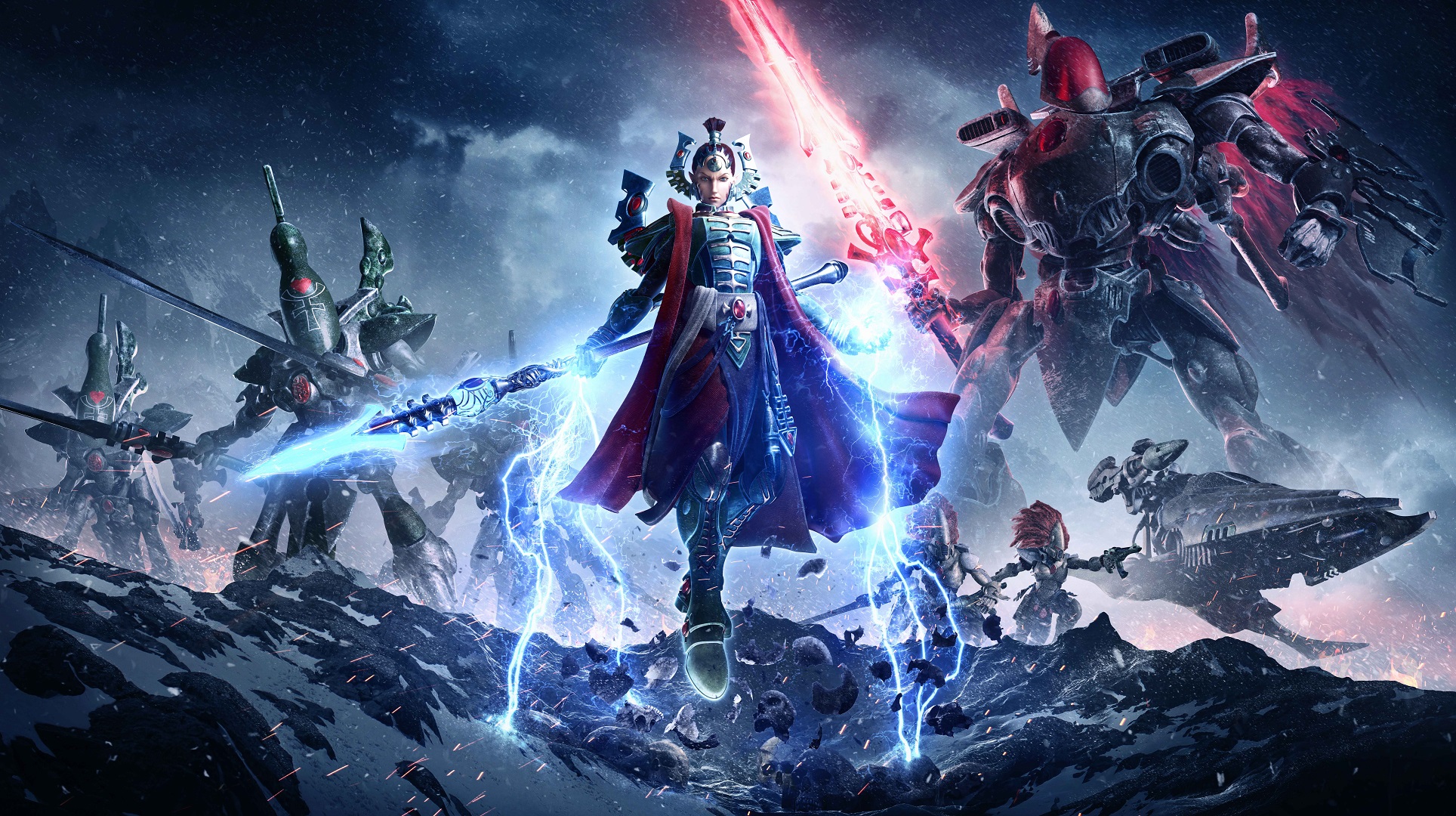 I get the feeling that Warhammer 40,000: Dawn of War III is going to be divisive to the fan base. A lot of people seem to be complaining about a supposed “dumbing down” of mechanics or how there isn’t anything new on offer. I don’t necessarily agree, but I also wasn’t too impressed with the closed beta I played.

If you’re still interested, despite the negative fan feedback, Relic has released a developer diary behind the multiplayer design. I don’t know how many people will be willing to tolerate a 40 minute video of a match, but it does explain the choices made behind new aspects in Dawn of War III. If nothing else, you will get an unadulterated look at the game.

Dawn of War III will be getting an open multiplayer beta this weekend. Running from April 21 to April 24, the beta will feature the same content as what I experienced with the closed beta. That is to say, it will have all three armies and three maps.

If you’re keen to jump in on this, just head over to Relic’s website to sign up. Relic has also posted “Six Tips to Help You Survive the Open Beta,” but I don’t know how helpful “Play The Tutorials” is. I suppose if you’ve never played an RTS before, then that might be a good first stop.