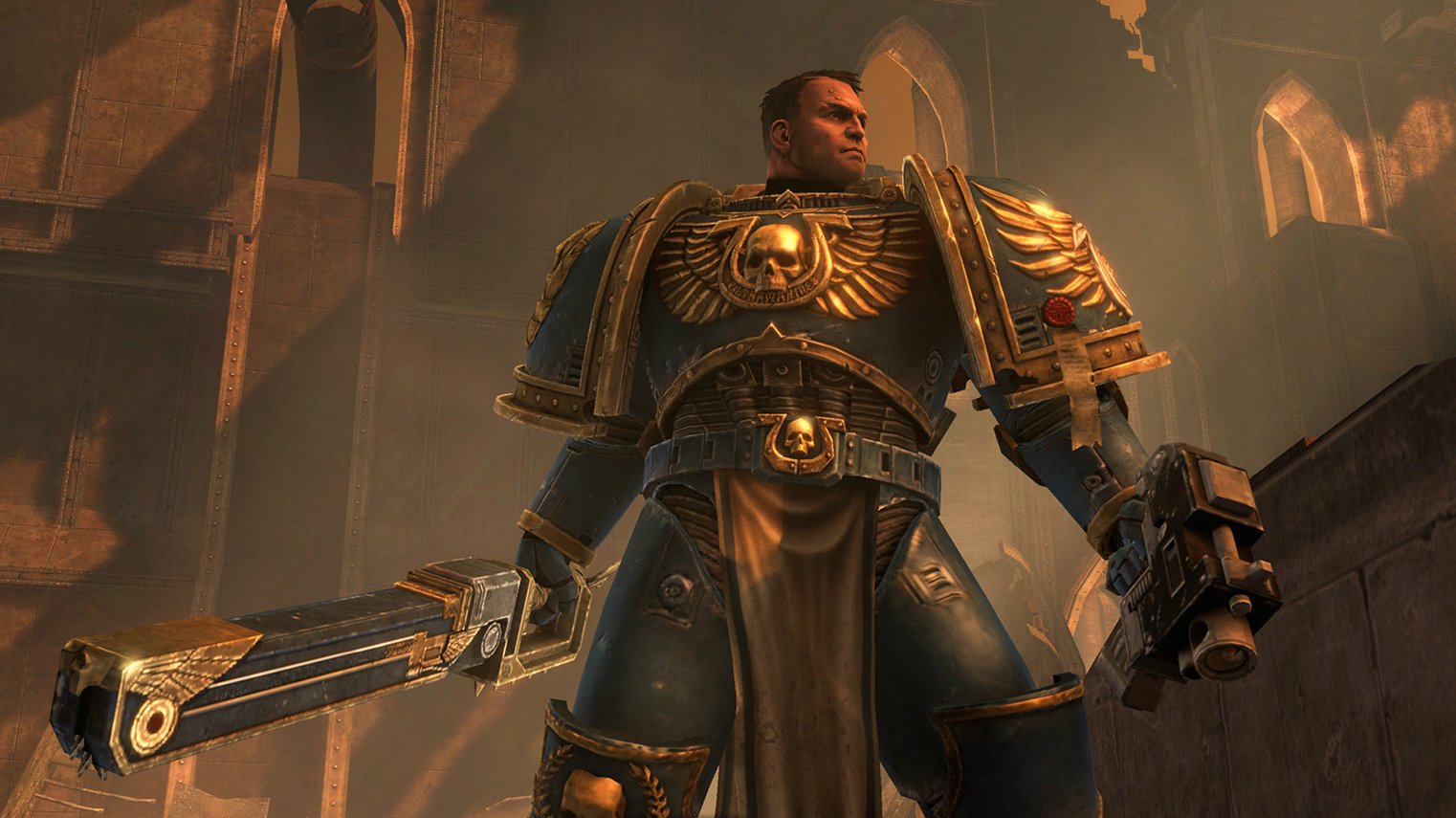 The studio is focused on strategy games for now

Relic Entertainment is a studio best known for its strategy games, such as the Company of Heroes and Warhammer 40,000: Dawn of War series, but that didn’t stop the developer from knocking out of the park a project outside its typical wheelhouse in 2011. In the twilight of THQ’s (Relic’s former parent company) existence, the studio put out an impressive action game that brought to life the Warhammer 40,000 universe in ways that no video game adaptation had or has done since.

Unfortunately, for Relic and the ailing THQ, that title, Warhammer 40,000: Space Marine, failed to meet sales expectations, and plans for a pair of sequels were shelved amid THQ’s 2012 bankruptcy.

Since those dark days, Sega has acquired Relic, adding the Vancouver-based studio to a stable of strategy-focused development houses that now also includes Total War maker Creative Assembly and Endless Space team Amplitude Studios. So, with a couple other Sega satellites to keep the strategy space locked down, I couldn’t help but ask Relic if there was any desire to make something different, like, say, a new Space Marine, while visiting the team’s offices last month to see Dawn of War III.

“There’s a bunch of love for [a potential sequel],” said Brent Disbrow, campaign lead on Dawn of War III. “A lot of people on my team worked on Space Marine, had a great time making it, and want to do it.”

While he was quick to say a “Space Marine 2” isn’t in the works at present, Disbrow mentioned “there’s definitely a hunger for it,” and should it ever happen, you’d know “it came honestly from the team.”

Since the Sega acquisition, Relic “has been doubling down on our strength as a studio, which is in the PC strategy market. That’s what we are shaped around and focused on,” Disbrow added. “Does that mean we wouldn’t circle around and do a Space Marine sequel or something like that in the future? Absolutely not. But right now we’re focusing on strategy games.”

Relic’s renewed commitment to strategy games under Sega’s leadership was a sentiment echoed by the developer’s brand manager, Alex Price, who called the studio “a destination for strategy,” saying the genre is its “core” focus “That’s what we do best, that’s our heritage, our legacy. It’s something we know and love as a studio. We might as well stick to what we can deliver in terms of what our fans want.”

You can find the original Space Marine on PlayStation 3, Xbox 360, and PC marketplaces.

[Editor’s note: This article was prepared prior to the author’s departure from Destructoid earlier this month.]