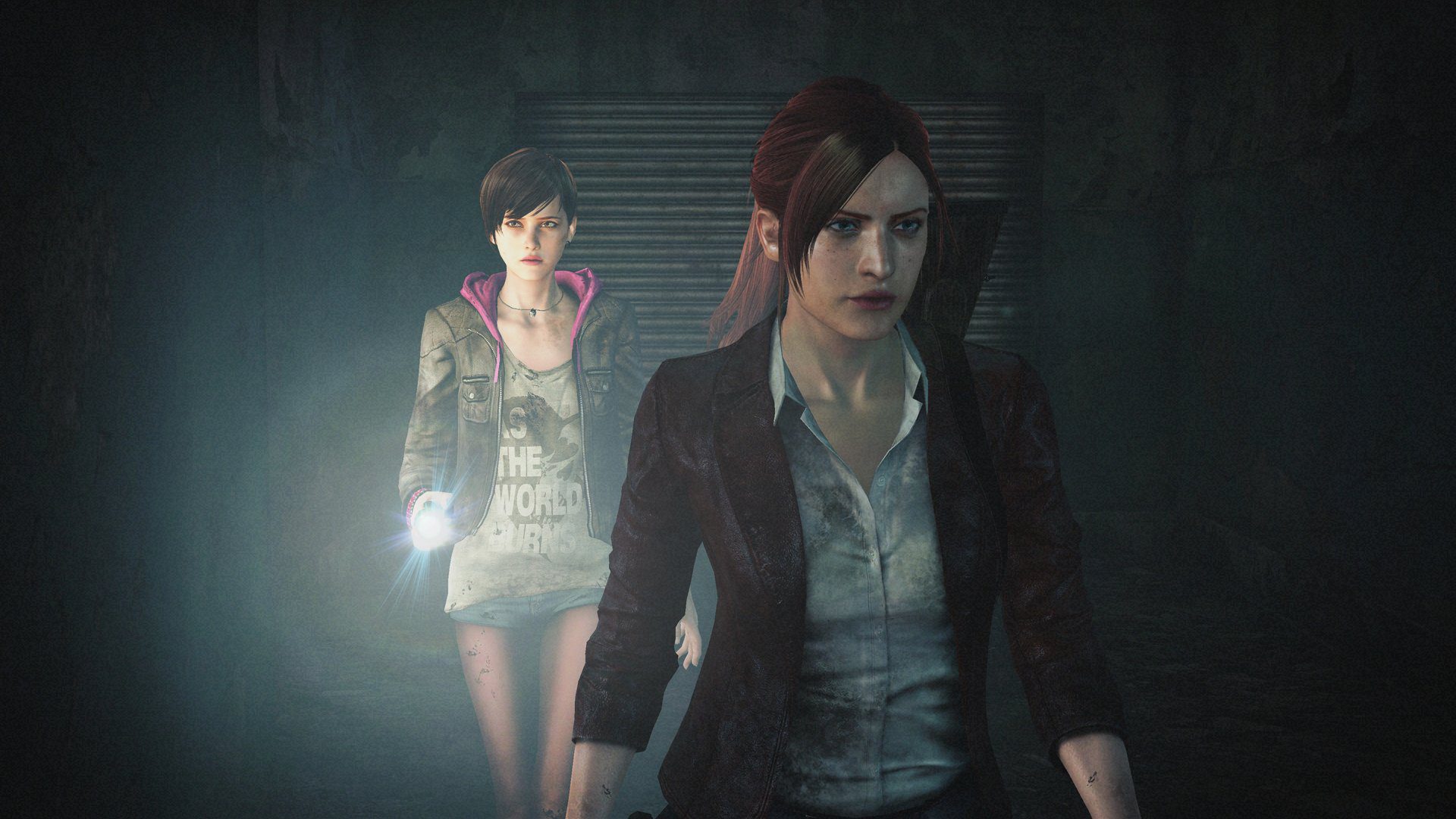 Or, what was RE Rev 3 under a different name

Resident Evil Revelations is kind of a quiet little cottage franchise for Capcom.

Sure Resident Evil 7 was the thing that put it all back on the map, but Revelations was hailed at the time for its return to survival horror, and Rev2 had a brilliant co-op component alongside of the much-improved raid mode, the spiritual successor to mercenaries minigame. I really want to see it return. And according to a very reliable Capcom insider, it just might.

Speaking on Twitter, Dusk Golem (who was spot on about multiple RE-related news tidbits) states that “Revelations 3 is coming out within a year of Village‘s release date, (corrected to) late 2021 or early 2022.” They clarify the news by saying that it likely won’t be called Revelations 3, but possibly Resident Evil Outrage, as Capcom seemingly is moving away from the Revelations moniker.

It’ll be part of the 25th anniversary celebration, “along with Village,” and Dusk Golem claims that Revelations 3 (or whatever title it ends up with) is “almost definitely going to be a Switch timed exclusive.” All of this will allegedly happen “later this year,” as Capcom announces another Resident Evil marketing blitz post-Village launch.

Given how spot on they’ve been in the past, this is much safer of a bet than a lot of other similar rumors. It’s also much lower stakes, as it’s essentially a spinoff rather than a mainline entry. Whatever the case, if they bring back co-op and build off of Rev2, I’ll be happy.