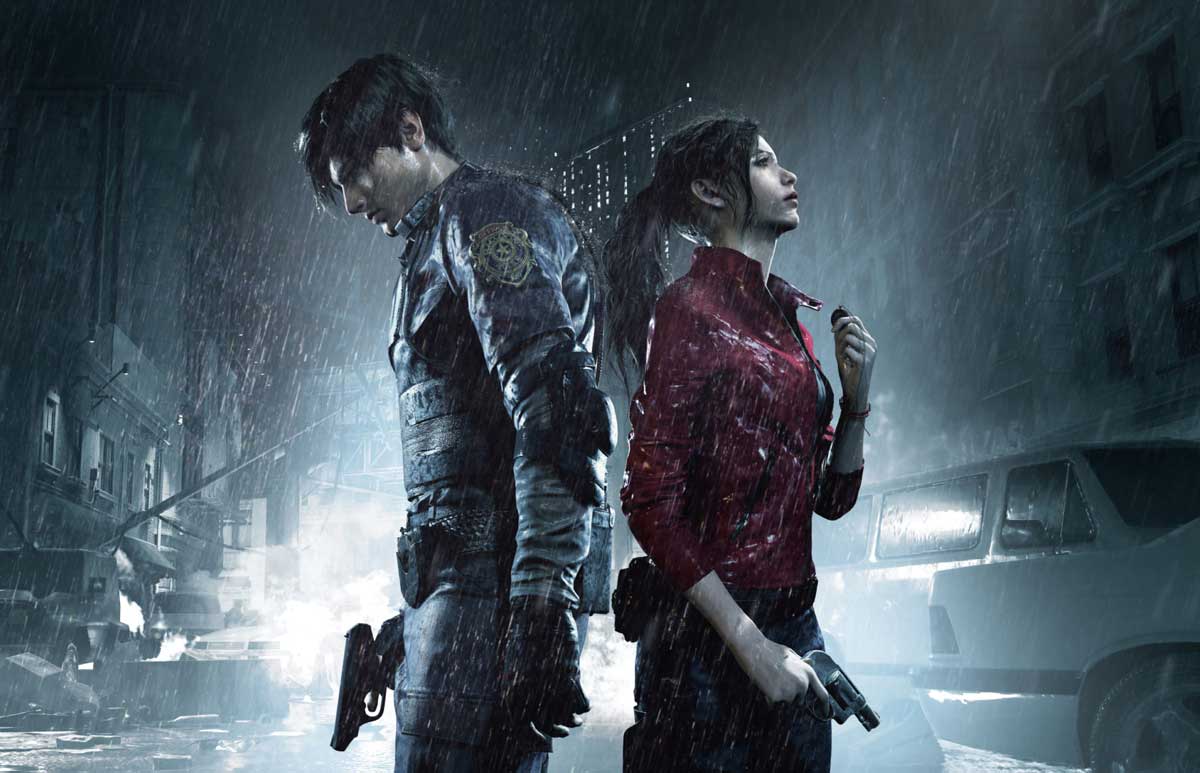 Arguably one of the bigger title thus far in 2019, Resident Evil 2 is now released and the accolades are building up. (Review here). At last check, gamers on Steam Store have an overwhelmingly positive rating on the title, with positive ratings at over 96%. Essentially for those who haven’t tried the game or the 1-shot demo yet, the general consensus is that the game is a great balance between nostalgia and modern gameplay.

For those thinking of picking up the game after all the raving reviews, we’ve rounded up some slick savings for release week. As with usual, PC gamers can enjoy discounts of up to 25% off for both the Standard and Deluxe Edition of the game at $45 and ~$52 respectively. Conversely, PS4 gamers who don’t mind going digital can also pick up a 7% discount on Resident Evil 2 Standard and 8% off for Deluxe at $56 and $64. While the savings on the PS4 digital copy isn’t much, this is as good as we think it’ll get for those who don’t have the soon-to-be-defunct Best Buy GCU.

As you can tell from above, the Steam copy is essentially 25% off at all major third-party digital distributors so you can just pick accordingly to the retailer of your choice. (Note: all the retailers listed above are authorized Capcom distributors.)

What do you for paying an extra ~$7.50 ($8.60 for PS4) on the Resident Evil 2 Digital Deluxe Edition? You’ll receive additional sets of costumes for both Leon and Claire. Leon will receive the Arklay Sheriff and Noir costumes while Claire will receive the Military, Noir, and Elza Walker sets of costumes. A Deluxe Weapon called the Samurai Edge Albert Model and the “Original Ver.” soundtrack swap will also be included as well.

We’re never much of a big fan on in-game extras for a premium price (because we’re cheapskates) but if you’re a big fan of the series and prefers to slay zombies in style, the extra coin may be a worthwhile drop.