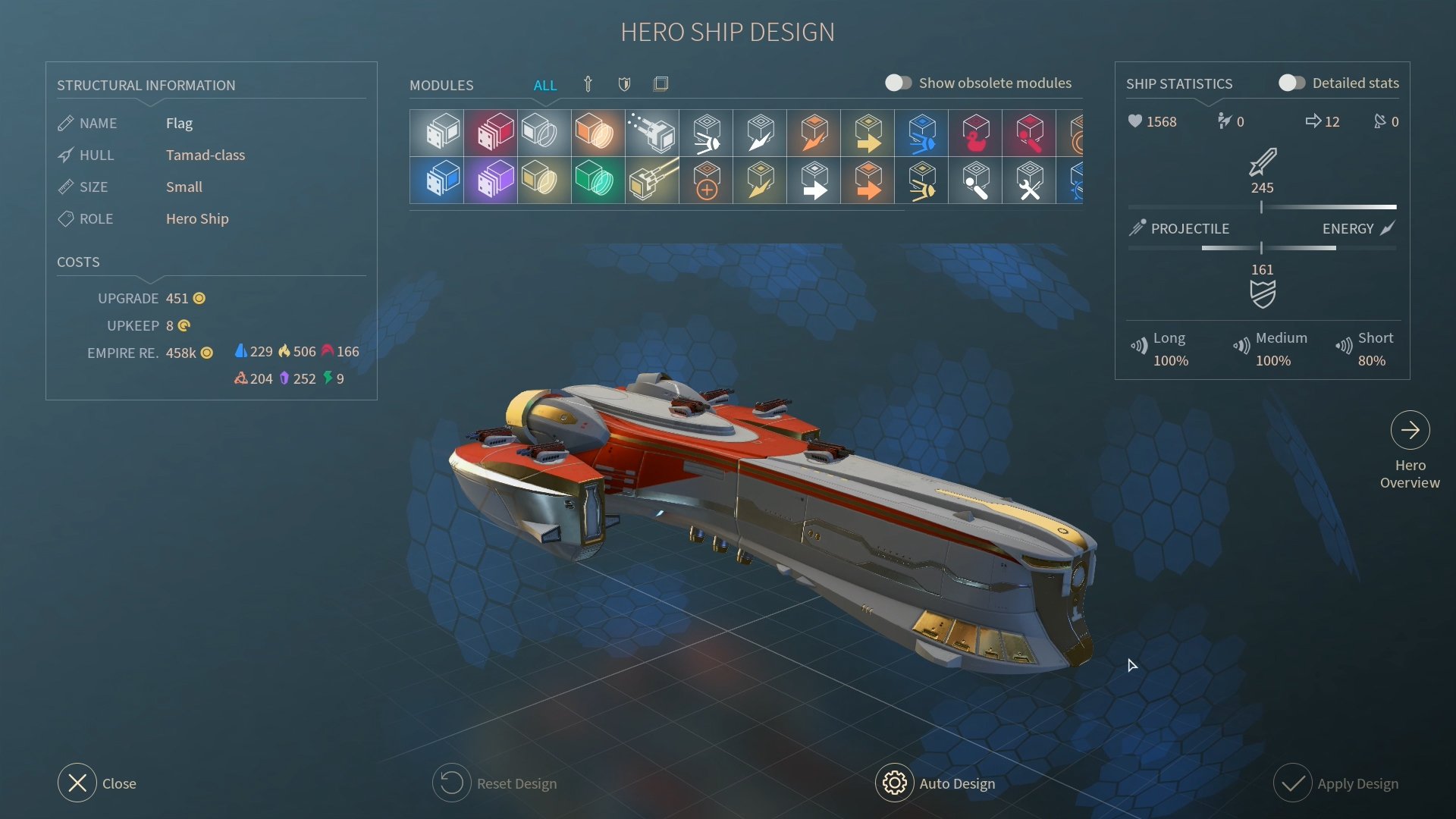 If there’s ever a good case for an Early Access purchase, Endless Space 2 may just be one such example. The 4X strategy game from Amplitude Studios has now left Early Access status. By all accounts, reviews seem to be decent both from critics and users alike. Beyond the good reviews, the big factor in buying early was that during the Early Access phase, Endless Space 2 had a lower list price of $29.99. Now that the game is released, the list price has been increased to $39.99.

So if you’ve been eyeing the title, you were not imagining things if you thought you saw a lower list price on Steam earlier this week. The good news is, some deals are still available for Endless Space 2, and you won’t have to look far to pick up a Steam copy straight from authorized Sega distributor Bundle Stars.

Combined with their May discount code of 5% off along with instant savings of 20% off, you’ll be able to score a decent discount on the Steam copy of Endless Space 2 or the Digital Deluxe Edition of the game.

At a price of an extra $7, the Digital Deluxe copy includes the official digital soundtrack, cosmetic bonuses such as the Pathfinder Academy Heroes (Brunem Berto-Lancellum along with Kinete Muldaur); Pathfinder Hero Ship skins; Cravers Prime Fleet Skin, and an “Endless Space 2 Founder” Games2Gether Badge. Unless you’re a hardcore fan of the series, the Digital Deluxe content seems okay at best.