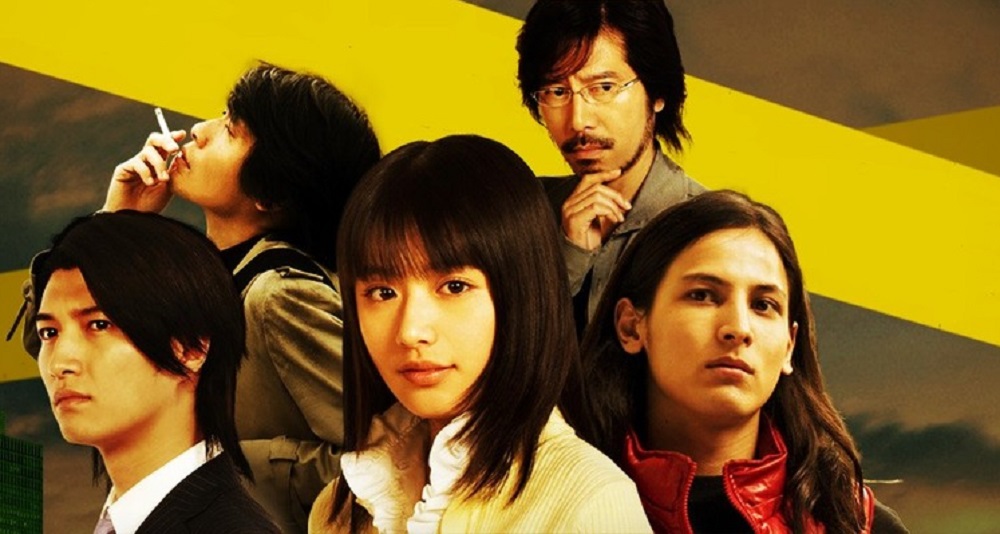 Spike Chunsoft has announced that two of their biggest hits, Fire Pro Wrestling World and 428: Shibuya Scramble, will be arriving on European shores next month, giving folk this side of the pond the opportunity to check out these great titles.

Fire Pro Wrestling World is the ultimate Sandbox wrestling title. Although simple in aesthetic design, the long-running Fire Pro series is reknown for its complex gameplay and seemingly endless customisation options, from roster, to refs, to rings. Containing thousands of moves and a huge selection of match types, FPW is, without a doubt, one of the best grapplers on the market.

428: Shibuya Scramble is a pretty esoteric visual novel adventure, which launched on the Nintendo Wii back in 2008 before being ported to other platforms. Shibuya Scramble uses written text, live action stills and video to tell its weird tale of a group of strangers, who all become involved in the same kidnapping. Players make decisions for each character, which lead to alternate outcomes for others, “sliding doors” style.