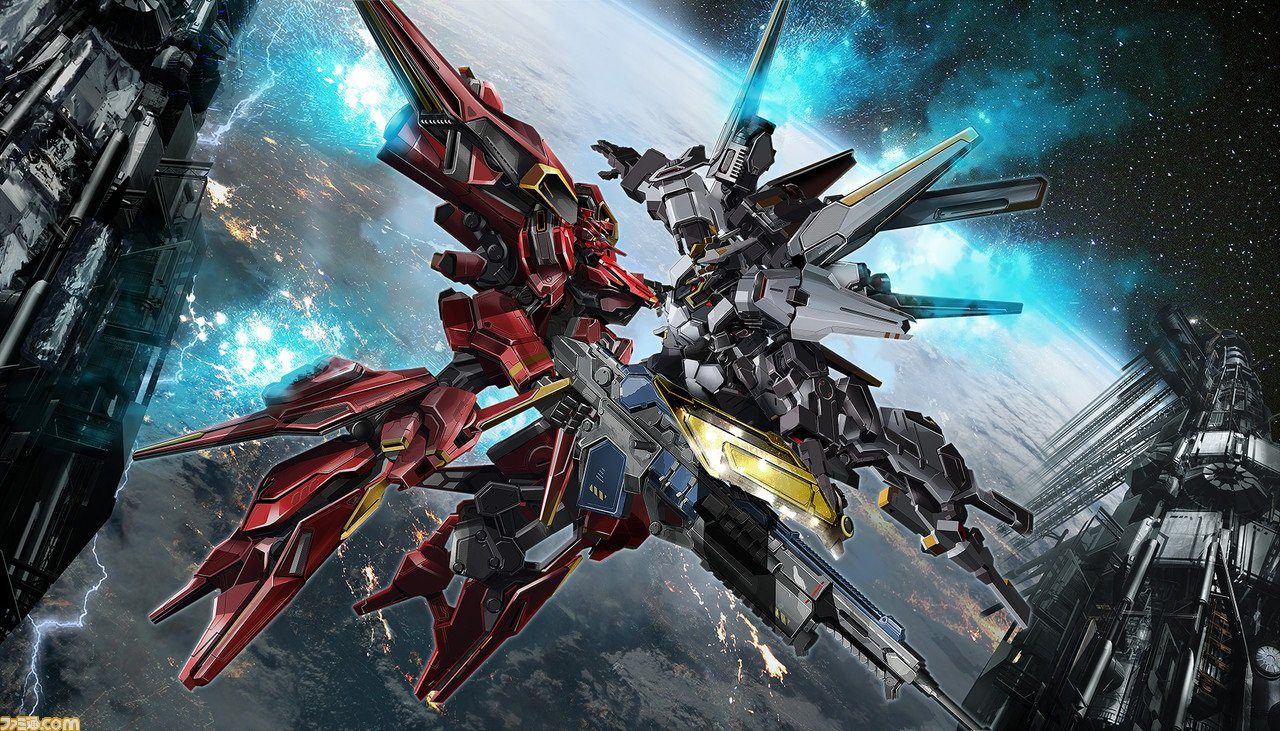 Japanese developer Kadokawa Games, (of Metal Max and God Wars fame), has announced a brand new strategy RPG. A self-proclaimed “New age space opera”, Relayer is currently in development at the studio for release on PlayStation platforms at some point in the future.

A feature in the latest issue of Weekly Famitsu offered up the sci-fi title’s preliminary deets. Set in Stardate 2049, humanity has come into contact with a new alien life-form known as “Relayer”. At the same time, a supernatural phenomenon is reported across the planet, seemingly brought about by the arrival of a “Star Child” known as “Terra”. Understandably perturbed by the increasingly unnerving events, world governments and military factions become entangled in the situation’s escalating drama.

Rooting its characters, narrative, and arc within Greek mythology, Relayer will see players pilot platoons of mechs — known as “Stella Gear” — in a variety of small-and-large-scale battles. Relayer is a turn-based strategy title, and will feature numerous classes, maneuvers, weapons, and ally patterns, tasking the player with creating efficient attack patterns to win the day and become one step closer to God… quite literally. Oh, and of course, all of the Stella Gear pilots are sexy and stylish anime characters, each of which has their own sub-stories to be explored as the main campaign progresses.

It’s very early days, with nary a screenshot or trailer in sight. We also don’t know whether Relayer will do the numbers necessary to see a western localization. But for strategy/anime fans — perhaps those who dig the great gameplay and melodramatic nature of Valkyria Chronicles — Relayer might prove to be one title worth keeping an eye on.