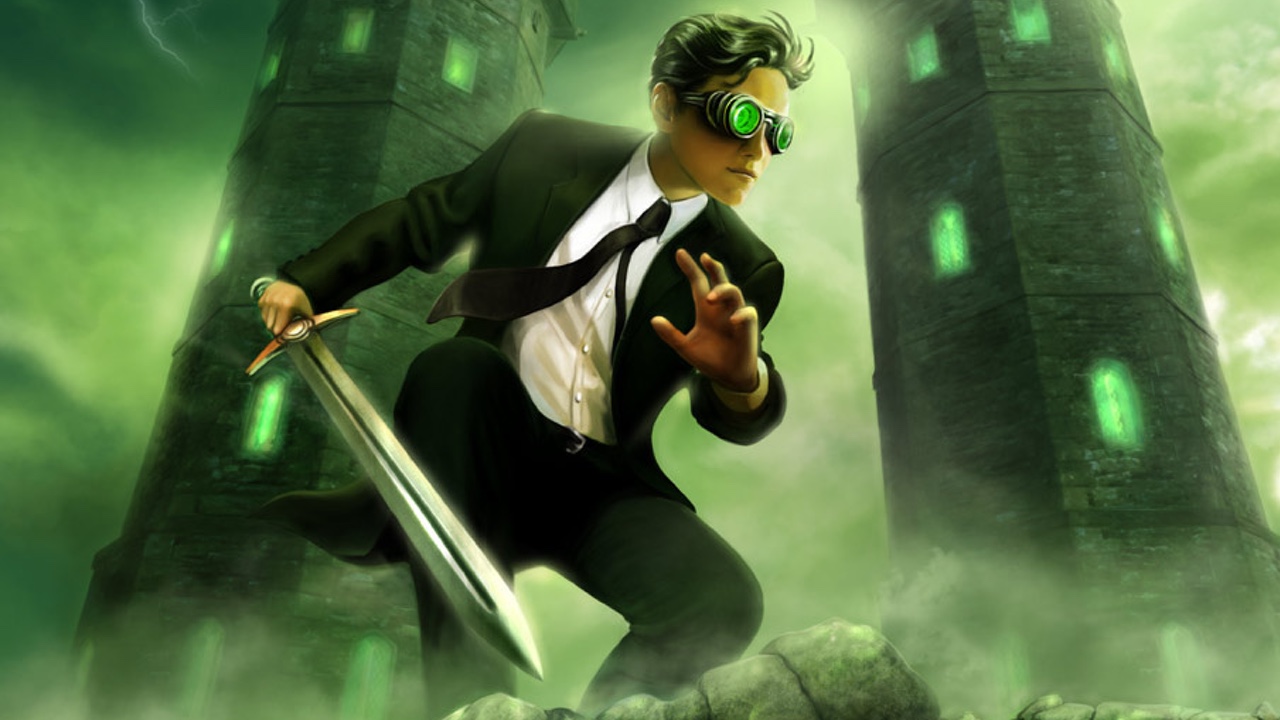 Lion King remains to be seen

I once I had the honor of meeting Eoin Colfer – and he is such a cool guy. Regrettably, I didn’t own a smartphone at the time (he, losing out on the opportunity to connect with his fans, understandably looked sad – I’m sorry, 2006 Eoin). But trust me –  it was awesome. I was an avid fan of his Artemis Fowl books when I was younger, and so I am now with the release of the trailer for Disney’s adaptation, helmed by Kenneth Branagh.

While the teaser is still fairly nondescript in terms of plot, fans of the book series (eight in total) will happily fill you in. Artemis Fowl, child genius and all-around super crime-solving undercover aficionado, begins investigating the disappearance of his father, and in doing so is sucked into a secretive, reclusive world of highly advanced faeries. These creatures are brutal – trading magic powers for machine guns – and will kill at a moment’s notice. Thus young Artemis is forced to fight for survival, keeping his wits about him and relying on a trusty menagerie of friends, while facing up to ruthless enemies.

Though I never pictured Artemis as an actual boy of 12 (in my head he was a really suave 20-something who excelled at life and was nigh untouchable), I have to say it makes sense and I’m actually glad he’s materialized like this on the screen. Played by newcomer Ferdia Shaw, he – surprisingly – seems to have exceeded my expectations about the quality of the adaptation. There’s also an impressive cast lineup, including Lara McDonnell, Tamara Smart, Judi Dench, and Josh Gad, as the unforgettably-named cynic-dwarf Mulch Diggums, with Nonso Anozie as an (actually really fitting) incarnation of the loyal Butler.

With some fancy aerial framing and a side order of montage (not dissimilar to Koyaanisqatsi, amirite?), the sneak peek at the new production looks – well, brilliant. There’s also a kind of edgy, Baz Luhrmann vibe with moodily-lit rooms and a melancholy score, which is something pretty unique for a fantasy movie aimed at kids. I feel somewhat relieved that it’s in Disney’s capable hands: with their epic production budgets and general ability to conjure up the most impressive, dramatic event cinema, I truly think that the source material will be done justice. Alright, I’m not entirely convinced by Josh Gad’s accent right now, but just wait till you find out what his power is.

Artemis Fowl will be released in theaters on August 9, 2019 – a little way off yet, but after years of anticipation, I think I can wait until then.